Only $46 Million Paid To Vaccine Injured Patients During FY 2019 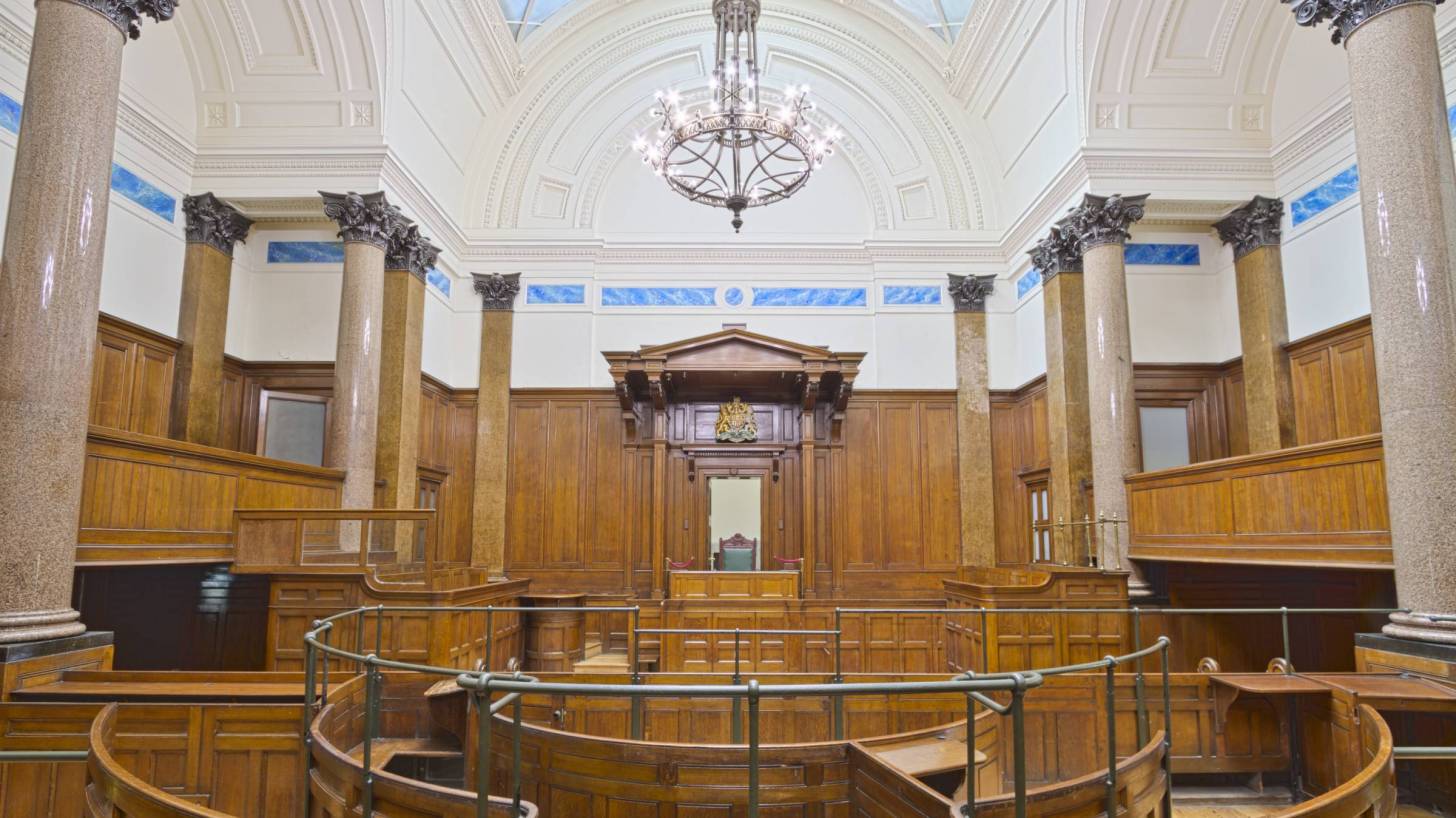 Most people who get vaccines have no serious problems.

But, vaccines, like any medicine, can cause side effects, says the Centers for Disease Control and Prevention (CDC).

In very rare cases, a vaccine can cause a serious problem, such as a severe allergic reaction.

According to the CDC, from 2006 to 2016, for every 1 million doses of vaccine that were distributed, 1 individual was compensated.

More than 80 percent of all compensation awards in the vaccine court are negotiated settlements.

In these instances, the National Vaccine Injury Compensation Program (VICP) may provide financial compensation to individuals who file a petition and are found to have been injured by a VICP-covered vaccine.

Any individual, of any age, who received a covered vaccine and believes he or she was injured, as a result, can file a petition. Parents, legal guardians, and legal representatives can file on behalf of children, disabled adults, and individuals who are deceased.

Even in cases in which such a finding is not made, petitioners may receive compensation through a settlement.

Total payments to injury petitioners have reached $4.03 billion dollars as of November 30, 2018, according to data since 1989 from the federal Health Resources & Services Administration.

The VICP funds come from a trust fund supplied by a surcharge on vaccines, not from taxpayers.

The FY 2019 reductions may be related to ‘shoulder injury resulting from vaccine administration’ or SIRVA.

According to an investigational team’s reporting,  approximately 50 percent of all the new federal vaccine injury cases alleged a SIRVA, and have little or nothing to do with what was in the syringe.

Both the CDC and the Health Resources and Services Administration (HRSA) told the I-Team investigators that most cases allege the vaccines were administered incorrectly, usually too high on the arm.

Vaccines are supposed to be given in the deltoid muscle, the thick part of the upper arm, but not too close to the shoulder, reported the News4 I-Team.

Additionally, an HRSA spokesperson told the I-Team ‘there is a confidentiality provision in the program which prohibits the agency from notifying the vaccine administrator of the corresponding SIRVA case.’

Because they are protected from liability, the shot-giver is not a party to the lawsuit.

Which means each SIRVA victim would have to give written consent to allow them to be told about the vaccine injury they likely caused.

On October 24th, 2018, the University of Waterloo published a study that highlights the need for healthcare professionals, including pharmacists, to take certain precautions to minimize the risk of vaccination patients suffering a Shoulder Injury Related to Vaccine Administration.

Dr. Kelly Grindrod, a professor in the School of Pharmacy at Waterloo, said in a press release that there are strategies we can adopt to decrease the likelihood of experiencing SIRVA, such as:

In addition, the CDC has launched an educational campaign on the correct way to administer vaccine shots.