+ 1
June 5, 2019
Roche Xofluza is the only one-dose oral medicine approved to treat influenza 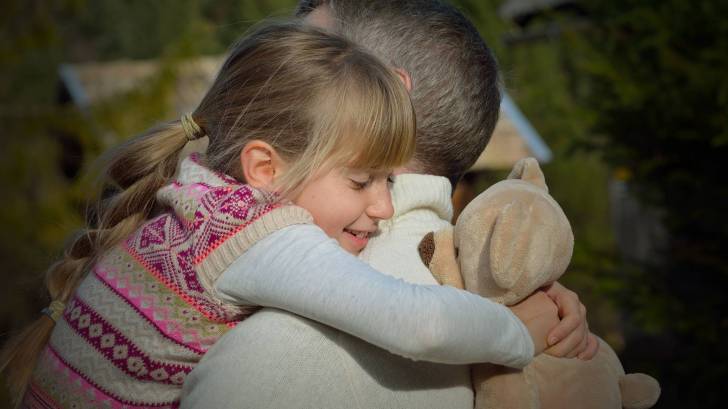 The BLOCKSTONE clinical study showed that people exposed to a household member with influenza and treated preventively with Xofluza™ (baloxavir marboxil) were significantly less likely to develop the seasonal flu, announced Roche in a press release.

When Xofluza was compared to those treated with placebo, the difference was substantial in the 10-day observation period, (1.9% versus 13.6%).

Xofluza is the only one-dose oral medicine approved to treat the flu, and the first new flu medicine with a novel proposed mechanism of action in nearly 20 years, said Roche.

Unlike other currently available antiviral treatments, Xofluza is the first in a new class of antivirals designed to inhibit the cap-dependent endonuclease protein, which is essential for viral replication.

Xofluza is also the only flu treatment with a new mechanism of action shown to be efficacious in both otherwise healthy people with the flu, and people at high risk of flu complications.

“This positive phase III study is the first to show that a single treatment with Xofluza reduced the likelihood that people living with an infected household member would develop flu,” said Sandra Horning, M.D., Roche’s Chief Medical Officer and Head of Global Product Development.

“Preventing otherwise healthy people from developing the flu virus will reduce the overall societal burden of disease, and we look forward to sharing these data with health authorities around the world.”

In the United States, Xofluza is currently approved by the Food and Drug Administration (FDA) for the treatment of acute, uncomplicated influenza in people 12 years of age and older.

In addition, the FDA recently accepted a supplemental New Drug Application for Xofluza as a one-dose oral treatment for people at high risk of complications from the flu, which includes adults 65 years of age or older, or those who have conditions such as asthma, chronic lung disease, morbid obesity or heart disease – for these people the flu can be particularly serious or deadly.

The FDA is expected to decide on whether to approve this additional indication in November 2019.

The BLOCKSTONE phase 3 study is a randomized, placebo-controlled, post-exposure prophylaxis study of 240 participants that evaluated a single dose of Xofluza compared with placebo in household members (adults and children) in Japan who are living with someone with an influenza infection confirmed by a rapid influenza diagnostic test (the ‘index patient’).

No serious adverse events were reported for Xofluza.