+ 1
December 14, 2019
Neuraminidase inhibitor treatment is recommended for outpatients if they have severe symptoms of Influenza like illness 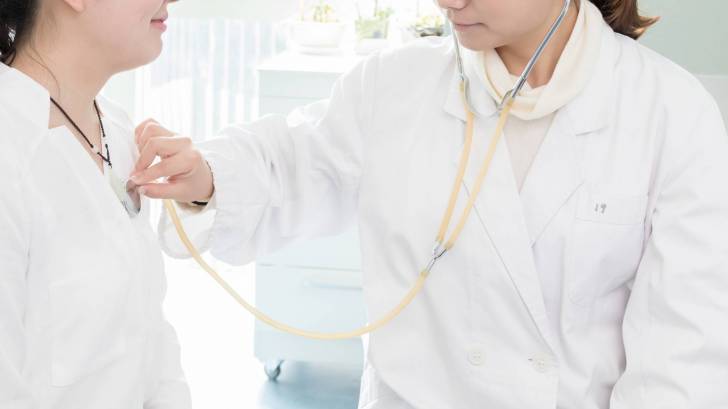 Primary care providers have an important role in managing most of the influenza cases during each flu season.

But, according to a new study published in The Lancet on December 12, 2019, providers can better utilize a common flu medication to enable patients to recover sooner.

Influenza patients included in this study treated with Tamiflu recovered about 1.2 days sooner on average than those managed by usual-care alone.

Furthermore, seniors in this study with more severe flu illness demonstrated an even greater benefit when taking Tamiflu.

And, those patients aged 65 years or older who had a more severe illness, comorbidities, and longer previous illness duration, were reported to recover in 3.2 days.

This is important news since influenza impacts those 65 years and older with higher hospitalization and death rates compared to young adults.

This study recruited 3,266 participants in 15 European countries during the last 3 influenza seasons. The Time to Recovery was shorter in participants randomly assigned to Tamiflu overall and in 30 of the 36 prespecified subgroups.

These researchers concluded saying ‘Neuraminidase inhibitor treatment is recommended in outpatients if they have severe symptoms or are at risk for complications and present within 2 days of illness.’

‘However, the global use of neuraminidase inhibitor treatment is low.’

‘Concerns about the modest benefits and side-effects of neuraminidase inhibitors and inaccessibility to rapid, sensitive influenza diagnostics might have reduced broader use of this treatment.’

This unrelated study published in February 2019, reported that severely ill patients with suspected influenza should be promptly treated with an antiviral medication, Tamiflu (oseltamivir), particularly when the subtype A/H3N2 is circulating.

Among the patients with influenza A/H3N2, early treatment was associated with significantly lower mortality. And the median length of ICU stay was shorter with early treatment by 1.8 days.

The US Centers for Disease Control and Prevention (CDC) says ‘antiviral medications with activity against influenza viruses are an important adjunct to influenza vaccine in the control of influenza, as of November 29, 2019.

The CDC details are as follows:

Additional detailed information regarding these recommended antiviral medications is available at this CDC webpage.

To reduce the risk of serious outcomes related to the seasonal flu, such as hospitalization and death, resulting from influenza, the CDC recommends annual vaccination for all individuals aged 6 months and older.

‘There are many vaccine options to choose from, but the most important thing is for all people 6 months and older to get a flu vaccine every year. If you have questions about which vaccine is best for you, talk to a healthcare professional,’ says the CDC.

There are various influenza vaccines available for the 2019-2020 flu season. And, financial support programs for flu shots can be found at Vaccine Discounts.

And, the CDC suggests pregnant women not the nasal spray influenza vaccine for the current flu season. Influenza immunization during pregnancy was first recommended by the US Surgeon General in 1960.

Furthermore, flu tests can be ordered at UltaLabs.