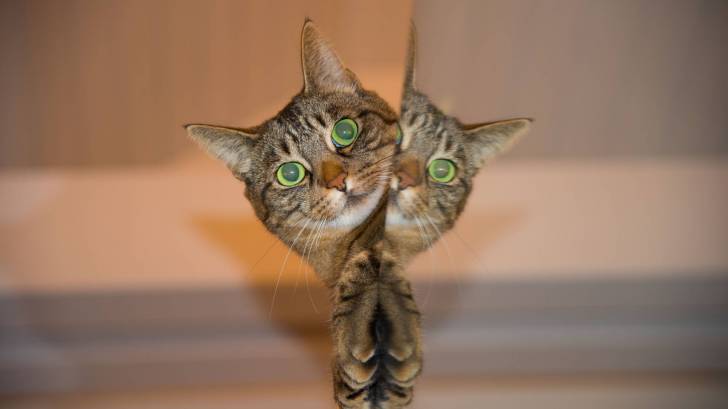 Typhus, which modern medicine had essentially forgotten about, has returned to Texas. And here is the not-so-funny part: researchers don't know precisely why.

Contrary to the classic rat-flea-rat cycle, the most important source of typhus infection are opossums and cats.

The cat flea, Ctenocephalides felis, has been identified as the principal vector for murine typhus.

In the United States, Typhus cases are concentrated in suburban areas of Texas, Hawaii, and California. Worldwide, murine typhus has been documented in the Mediterranean, Africa, and Southeast Asia.

According to Baylor College of Medicine researchers, health authorities reported a significant increase in typhus cases Texas between 2003 and 2013, reaching 364 cases in 2016.

According to the Centers for Disease Control and Prevention, there is no vaccine available in the USA to prevent murine typhus.

"We think this is a true increase, not just a growing recognition of the disease or increased surveillance," said Dr. Kristy Murray, an associate professor of infectious disease at Baylor College of Medicine and Texas Children's Hospital and principal investigator of a recent study.

"We're seeing a lot more cases in more areas and it's becoming a bigger burden. The positive is, it can be treated successfully if it's recognized," said Dr. Murray.

Most patients present with fever, and many have rash and headache. Serologic testing with the indirect immunofluorescence assay is the preferred diagnostic method.

Doxycycline is the antibiotic of choice and has been shown to shorten the course of illness.