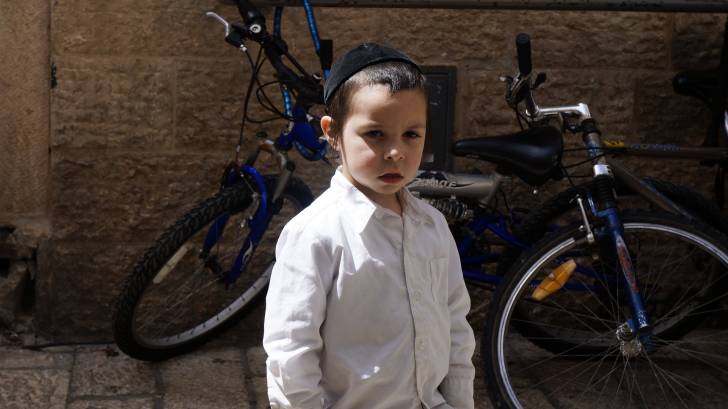 The initial case of measles was acquired by a child on a visit to Israel, where a large outbreak of the disease is occurring.

Five of these children were unvaccinated prior to exposure to the measles virus.

Additionally, there are 7 measles cases confirmed in New York State residents outside of New York City.

Five of these individuals acquired measles during travel to Israel, and two are individuals infected after an exposure to a person with measles.

As of September 8, 2018, the US Centers for Disease Control and Prevention (CDC) says 24 states and the District of Columbia have confirmed 137 measles cases during 2018.

Measles is transmitted by airborne particles, droplets, and direct contact with the respiratory secretions of an infected person.

“Although measles is preventable, too many families are choosing to not vaccinate or delay vaccination, putting their children and other children at risk,” said Acting Health Commissioner Dr. Oxiris Barbot in a press release.

“It is also important to make sure the entire family is protected before traveling internationally because outbreaks of measles are occurring in Israel and throughout Europe.”

“If your child develops a fever and rash, contact their healthcare provider and keep your children home from school or daycare," said Dr. Oxiris.

Young children, the immunocompromised, and non-immune pregnant women are at highest risk for severe complications from the measles virus, says the CDC.

Measles typically presents in adults and children as an acute viral illness characterized by fever and generalized rash.

The rash usually starts on the face, proceeds down the body, and may include the palms and soles. The rash lasts several days.

Infected individuals are contagious from four days before rash onset through the fourth day after the rash appears.

If you think you were exposed to measles, contact your health care provider before going to the facility so they can prevent exposure to other patients.

Suspected persons with measles in NYC should be reported immediately to the Health Department. For more information, visit nyc.gov/health and search for “measles.”

The best and safest way to prevent measles and its complications is by getting a vaccine against the disease, says the Isreal Health Ministry.

In the USA, two approved measles vaccines are available, MMR-II and ProQuad.

International travelers can request a vaccine appointment with a pharmacy at Vax-Before-Travel.

And, MMR vaccine discounts can be found here.