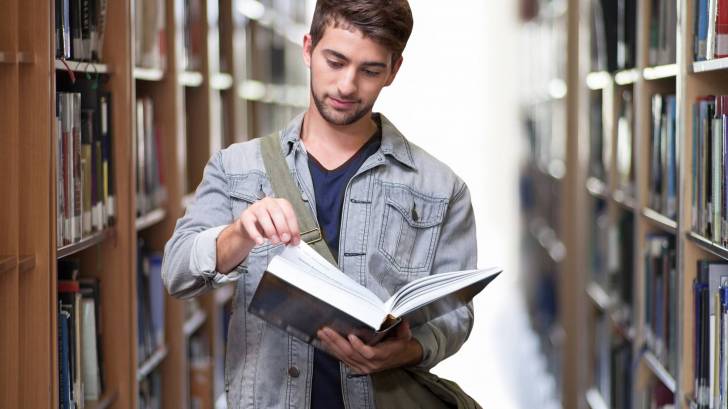 A Centers for Disease Control and Prevention (CDC) vaccine committee unanimously voted to recommend certain people at high-risk of serogroup B meningococcal disease get a ‘booster’ dose of the vaccine.

The CDC’s Advisory Committee on Immunization Practices (ACIP) says people with certain health conditions and those in an outbreak setting are at increased risk of serogroup B meningococcal disease (MenB).

Meningococcal disease is a serious illness caused by a type of bacteria called Neisseria meningitidis. It can lead to meningitis and infections of the blood, says the CDC.

The ACIP currently recommends MenB vaccinations for people 10 years of age and older with complement deficiency, complement inhibitor use or asplenia; microbiologists; and people exposed during an outbreak are vaccinated.

The ACIP recommendations suggest that individuals age 10 years or older at an elevated risk for serogroup B meningococcal disease get a MenB primary series and that teens and young adults ages 16 to 23 years may be vaccinated with a MenB primary series as determined by the physician through clinical decision making.

Since there is evidence that the MenB vaccine’s immunity protection wanes after 2 years, the ACIP approved a booster dose for people with the health issues listed above, reported the AAP.

These individuals should receive the MenB vaccine booster a year after the primary series and additional booster doses every 2 to 3 years, while the health risk is ongoing.

Furthermore, the ACIP committee said people in an outbreak setting whom public health officials deem to be at risk should receive a 1-time booster at least a year after the primary series.

And, public health officials should consider a vaccination interval as short as 6-months. depending on the outbreak conditions, such as a college campus.

A study published in January 2019 found that students who were aged 18 to 24 were 3.5 times more likely to contract MenB than their peers who were not attending college classes.

Ten university-based MenB outbreaks occurred in 7 states during 2013–2018, causing a total of 39 cases and 2 deaths, reports the CDC.

Although it is difficult to predict outbreak trajectories and evaluate the effects of public health response measures, achieving high MenB vaccination coverage is crucial to help protect at-risk persons during outbreaks of meningococcal disease caused by this serogroup, says the CDC.

MenB vaccines can help prevent meningococcal disease caused by serogroup B. Other meningococcal vaccines are recommended to help protect against serogroups A, C, W, and Y.

In conclusion, the ACIP said the same MenB vaccine should be used for all vaccination doses.

The ACIP provides advice and guidance to the Director of the CDC regarding the use of vaccines. Recommendations made by the ACIP are reviewed by the CDC Director and, if adopted, are published as official recommendations in the Morbidity and Mortality Weekly Report.