GSK's Bexsero® vaccine contains proteins from group B Neisseria meningitidis bacteria. The combination of proteins was chosen to protect against most MenB strains. Bexsero (Meningococcal Group B Vaccine) suspension for intramuscular injection was initially approved in the USA in 2015. The approval of Bexsero was based on the demonstration of the immune response, as measured by serum bactericidal activity against three serogroup B strains representative of prevalent strains in the U.S.

Apart from active ingredients, the vaccine contains minimal amounts of these ingredients: Aluminium which strengthens and lengthens the immune response to the vaccine, salt (sodium chloride), sugar (sucrose), and an amino acid called histidine, both used as acidity regulators. Therefore, anyone allergic to these ingredients or who had a severe allergic reaction after a previous dose should not receive BEXSERO.

The U.S. CDC's Advisory Committee on Immunization Practices recommends routine vaccination with a quadrivalent meningococcal conjugate vaccine (MenACWY) for adolescents aged 11 or 12, with a booster dose at age 16. And for people between 16 to 23 receive the Bexsero vaccine based on "shared clinical decision-making." The CDC's 2022 vaccination schedule was posted on February 17, 2022. The GSK vaccination schedule was updated in 2021.

Bexsero is an FDA-approved vaccine to prevent invasive diseases caused by Neisseria meningitidis serogroup B. As the expression of antigens included in the vaccine is epidemiologically variable in circulating B strains, meningococci that express them at sufficient levels are predicted to be susceptible to killing by vaccine-elicited antibodies.

Bexsro is contraindicated in cases of hypersensitivity, including severe allergic reactions, to any component of the vaccine or after a previous dose of BEXSERO. Effectiveness against various other group B strains has not been confirmed.

According to the U.S. CDC, a different meningococcal vaccine is available that can help protect against serogroups A, C, W, and Y.

Evidence that the MeNZB and four-component serogroup B meningococcal (4CMenB) vaccines can also offer protection against gonorrhea has created interest in using 4CMenB for this purpose and for developing gonorrhea-specific vaccines.  An observational study of 16-23-year-olds in New York City and Philadelphia from 2016-to 2018 indicates receiving two doses of the meningitis vaccine 4CMenB provides 40% protection against gonorrhea. Outer membrane vesicle meningococcal serogroup B vaccines might be protective against gonorrhea.

The most common side effects associated with BEXSERO are pain, redness or hardness at the injection site, muscle pain, fatigue, headache, and nausea.

Bexsero has answers to your questions.

April 12, 2022 - The Lancet published a study that concluded complete vaccination with the four-component meningococcal serogroup B vaccine (Bexsero) provided 40% protection against gonorrhea infection compared with no vaccination (adjusted prevalence ratio [APR] 0.60, 95% CI 0.47-0.77, P<0.0001). This finding indicates that the MenB-4C vaccine could offer cross-protection against Neisseria gonorrhoeae.

September 18, 2021 - The WHO reported a total of 608 suspected, including 12 confirmed cases of meningitis, and 161 deaths (case fatality ratio of 26%), have been reported in the Banalia health zone of the Democratic Republic of the Congo. Among these cases, 68% are aged 15 years or older.

September 8, 2021 - The World Health Organization in Africa reported that the Democratic Republic of the Congo had declared a Neisseria meningitidis outbreak in the north-eastern Tshopo Province. About 261 suspected cases and 129 deaths have been reported.

December 1, 2020 - Meningococcus group B, the most prevalent strain of the meningococcal infection, is prevented with 79% effectiveness in children and young adults inoculated with the 4CMenB vaccine, also known as Bexsero, according to a new collaborative study from researchers in Portugal and the U.K. and led by the University of Bristol which evaluated the vaccine's performance in a real-world setting. This matched case-control study published by the JAMA that included 299 children, the likelihood of full vaccination with 4CMenB among children old enough to be fully immunized was significantly lower among cases with group B invasive meningococcal disease compared with controls without the invasive meningococcal disease (odds ratio, 0.21). Furthermore, 11 children with meningococcal infection who had received at least one dose of the 4CMenB vaccine survived, and none were left with related disabilities. In contrast, among the remaining 87 cases who were unvaccinated, seven died, and 16 suffered long-term injuries, suggesting that the vaccinated cases may have been partially protected. This finding means that during the first 5 years of vaccine availability in Portugal, full vaccination with 4CMenB was less likely among children who developed group B invasive meningococcal disease than matched controls.

Bexsero Meningitis B Vaccine Has been tested in over 80 clinical studies. 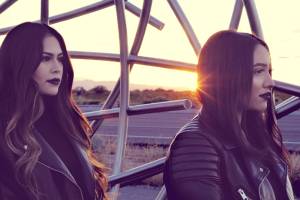 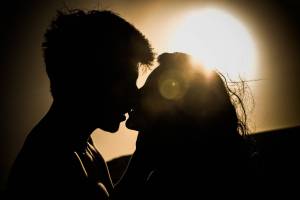 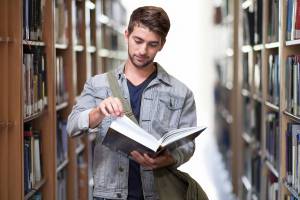 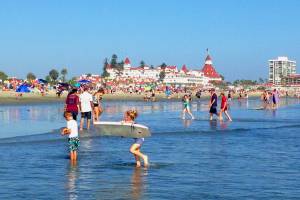 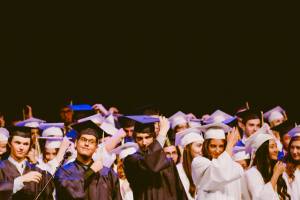