+ 2
October 23, 2018
Influenza viruses can change their genetic make-up not only between seasons but also during the course of a single flu season 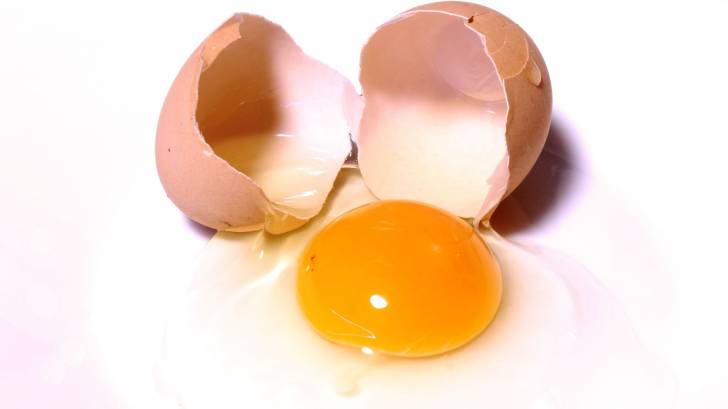 This study presented by Seqirus on October 6, 2018, used publicly available reports from the Worldwide Influenza Centre, and evaluated the degree of match (antigenic similarity) between the circulating (wild-type) H3N2 influenza virus and reference (candidate vaccine virus) H3N2 virus derived from both eggs and mammalian cells over 12 influenza seasons.

Furthermore, for more than half of the influenza seasons evaluated, there was little or no antigenic similarity between the circulating H3N2 virus and the egg-derived H3N2 virus used to produce egg-based influenza vaccines.

“One of the challenges in fighting flu is that the viruses can change their genetic make-up rapidly -- not only between flu seasons but also during the course of a single season,” said FDA Commissioner Scott Gottlieb, M.D., in a separate statement during September 2018.

“As a result, the seasonal influenza vaccine needs to be evaluated annually to see whether its composition needs to be adjusted.”

“The release of these data follows the 2019 Southern Hemisphere strain selection meeting last week in Atlanta where the World Health Organization (WHO) for the first time recommended a change to the egg-derived H3N2 strain, but not to the cell-derived H3N2 strain,” said Ethan Settembre, Vice President of Research, Seqirus.

“The WHO decision is unprecedented and consistent with the data Seqirus presented at IDWeek during October 2018,” said Settembre in a press release.

According to the Centers for Disease Control and Prevention (CDC), growing influenza viruses in eggs can introduce changes that cause the body’s immune system to produce antibodies that are less effective at preventing diseases caused by circulating influenza viruses.

By maintaining the virus in cells from the initial isolation, cell-based influenza vaccines help avoid egg-adapted changes and may result in vaccines containing a virus that is more “like” wild-type circulating viruses.

Cell culture technology is potentially more flexible than the traditional technology, which relies upon an adequate supply of eggs, says the CDC.

According to the CDC, for the 2018-2019 flu season, providers may choose to administer any licensed, age-appropriate flu vaccine.

The vaccine options this season include:

Most pharmacies in the USA offer several FDA approved flu and vaccines. For the 2018-2019 flu season, the FDA says that providers may choose to administer any licensed, age-appropriate flu vaccine (IIV, RIV4, or LAIV4).