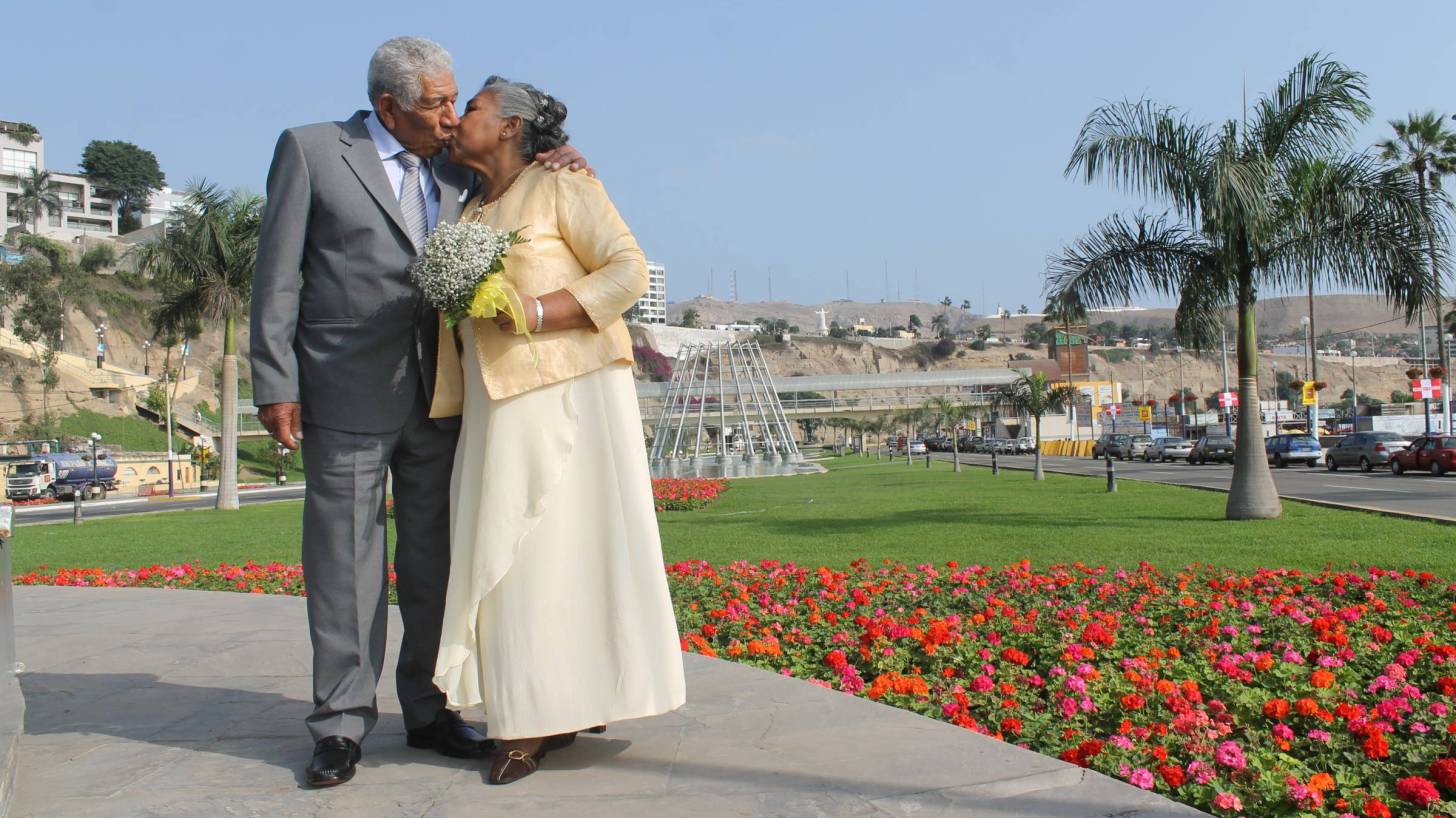 Academic support is increasing for the theory that herpes simplex virus type 1 (HSV1), when found in the brains of certain people, is a major risk factor for developing Alzheimer's disease (AD) later in life.

HSV-1 causes "cold sores" on the mouth, and up to 80 percent of the population has this virus, says Herpes.org.

Most people with herpes will not have symptoms and therefore will not be aware they have it.

"HSV1 could account for 50% or more of Alzheimer's disease cases," says Dr. Itzhaki in a press release.

Alzheimer's is the most common cause of dementia, a general term for memory loss and other cognitive abilities, and accounts for 60 to 80 percent of dementia cases, says Alzheimers.com.

The greatest known risk factor for Alzheimer’s is increasing age.

But, approximately 200,000 Americans under the age of 65 have early-onset Alzheimer’s.

Dr. Itzhaki, MSc, Ph.D., MA is a professor and faculty member of the department of Life Sciences at the University of Manchester. Dr. Itzhaki has shown previously that cold sores occur more frequently in carriers of APOE-ε4 - a gene variant that confers an increased risk of Alzheimer's.

"Our theory is that in APOE-ε4 carriers, reactivation is more frequent or more harmful in HSV1-infected brain cells, which as a result accumulate damage that culminates in the development of Alzheimer's."

In Taiwan, 99.9% of the population is enrolled in a National Health Insurance Research Database, which is being extensively mined for information on microbial infections and disease.

In 2017-2018 three studies were published describing Taiwanese data on the development of senile dementia - of which Alzheimer's is the main cause - and the treatment of patients with marked overt signs of infection with HSV or varicella-zoster virus (VZV, the chickenpox virus).

"The striking results include evidence that the risk of senile dementia is much greater in those who are infected with HSV, and that anti-herpes antiviral treatment causes a dramatic decrease in the number of those subjects severely affected by HSV1 who later develop dementia."

They found that HSV1 causes protein deposits characteristic of Alzheimer's: 'plaques' between neurons, and 'tangles' inside of them.

"Viral DNA is located very specifically within plaques in postmortem brain tissue from Alzheimer's sufferers. The main proteins of both plaques and tangles accumulate also in HSV1-infected cell cultures - and antiviral drugs can prevent this."

"It should be stressed that the results of these Taiwanese studies apply only to severe HSV1 or Varicella zoster virus infections, which are rare," admits Dr. Itzhaki.

"Ideally, we would study dementia rates amongst people who have suffered mild HSV1 infection, including herpes labialis or mild genital herpes, but these are far less likely to be documented."

Although further work is needed to confirm and define a causal link between HSV1 infection and Alzheimer's, Itzhaki is enthusiastic about the treatment prospects.

"Considering that over 120 publications strongly support an HSV1 role in Alzheimer's, these Taiwan findings greatly justify the usage of antiherpes antivirals - which are safe and well-tolerated - to treat Alzheimer's disease."

The Food and Drug Administration (FDA) has approved various medicines that are direct-acting, small molecules that inhibit a key enzymatic step in the herpes replication cycle.

There are 3 medicines taken as a pill, that are commonly used to treat HSV-2:

If patients develop resistance to current therapies, they have limited options for the rest of their life.

Additionally, intravenous acyclovir therapy should be provided for patients who have severe HSV disease or complications that necessitate hospitalization, says the FDA.

"They also incentivize the development of an HSV1 vaccine, which would likely be the most effective treatment," said Dr. Itzhaki.

This study published in Frontiers in Aging Neuroscience raises the prospect of a simple, effective preventive treatment for one of humanity's costliest mental disorders. 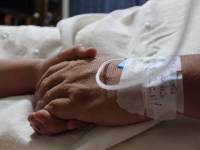 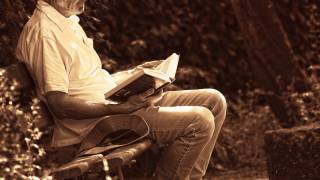 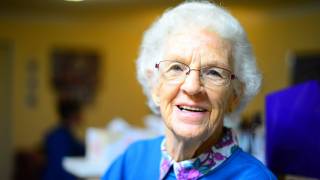