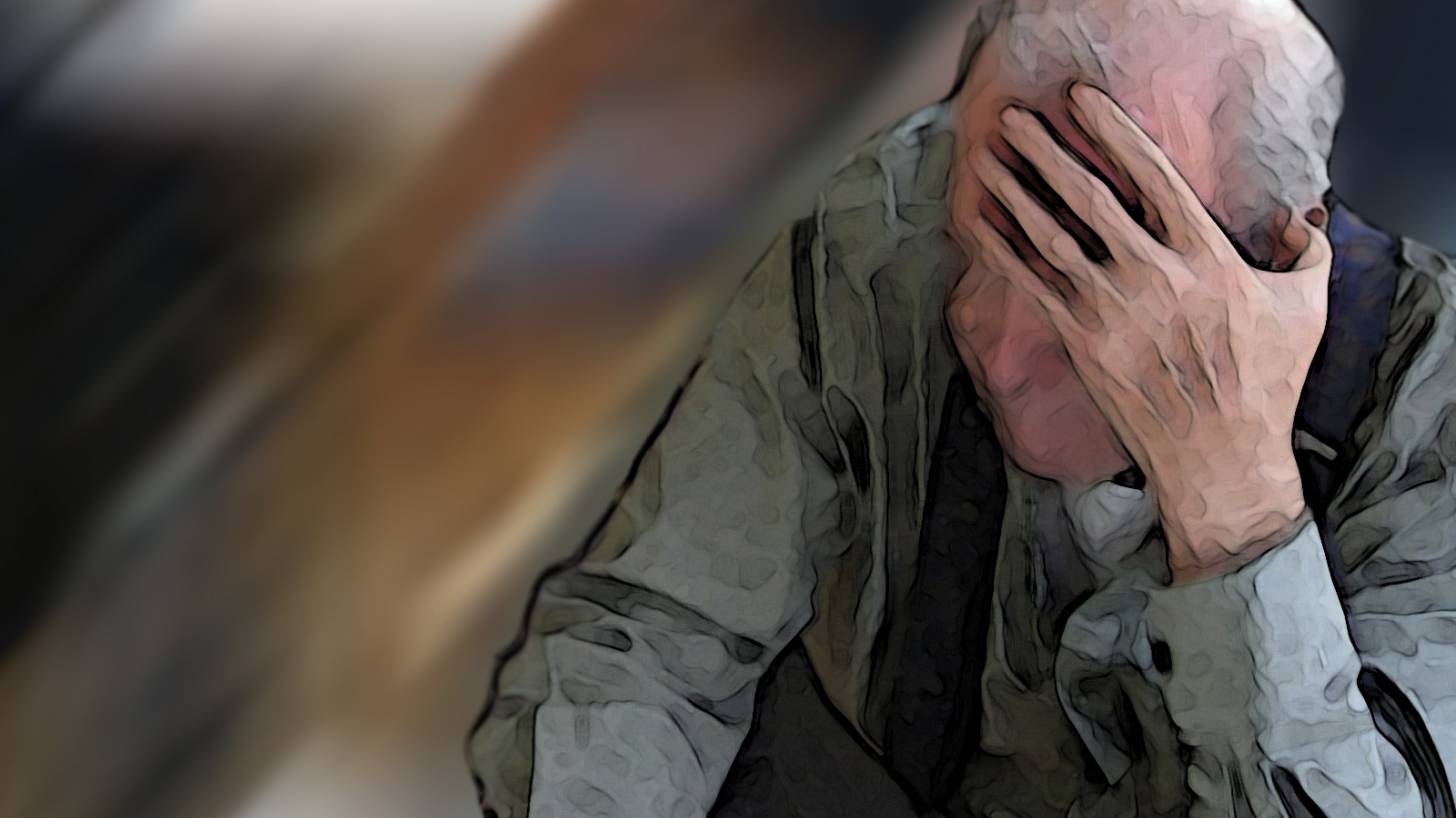 A London-based biotech company announced the results of the Phase II trial for AADvac1, its first-in-class vaccine to slow down the progression of Alzheimer's Disease.

This vaccine is an immunotherapy, which harnesses the body's immune system to produce specific antibodies, said AXON Neuroscience SE in a September 9, 2019, press release.

"By working on a vaccine for Alzheimer's Disease, it gives the families hope to have their loved ones in the right mindset for a longer period of time," said Nine Sprague, pharmacy intern for Brookshire's Grocery Company.

In this 24-month Phase II trial, AADvac1 showed to be highly effective in inducing a robust immune response, with 98.2 percent of the 196 patients generating antibodies against pathological tau.

The trial was designed as a randomized, double-blinded, placebo-controlled with the primary objective of ‘safety’, and secondary objectives to evaluate immunogenicity, efficacy on clinical outcomes and key biomarkers.

For the primary endpoint, the ADAMANT trial showed that AADvac1 has proven to be safe and well-tolerated, with no difference in the incidence and nature of adverse events between the treatment and placebo groups. No other safety signals emerged from any other safety or medical assessments.

This finding is consistent with previous observations in the Phase I trial and support excellent immunogenicity in this population.

A highly statistically significant impact was seen on neurodegeneration and neuronal loss, as measured in blood by Neurofilament Light Chain ("NfL").

It showed a marked slow-down of the expected increase of NfL in the patients treated with AADvac1, demonstrating a 12.6 percent change from baseline over 2 years versus 27.7 percent for patients on placebo.

This indicates that AADvac1 slows the progression of the neurodegenerative process to levels that are more typically seen in healthy individuals.

NfL is a biomarker to track and monitor effects on neurodegeneration in patients with Alzheimer's Disease, Multiple Sclerosis, and other neurological disorders.

Compelling trends were observed in the reduction of 3 separate cerebrospinal fluid ("CSF") Alzheimer's Disease-specific biomarkers in treated patients, including 2 variants of pathological tau (phospho-Tau181 and phospho-Tau217).

Despite a smaller sample size of patients providing required lumbar punctures, the shown effect sizes were large to moderate.

This strongly suggests that AADvac1 is successful in slowing the progression of tau pathology.

Positive signals for cognitive endpoints were observed among younger populations in the Phase II trial. These were showed on clinical outcome measure CDR-SB and consistently further across a wide range of additional endpoints including MMSE, ADCS-MCI-ADL, MRI brain volumetry and DTI.

Based on the extensive learnings and positive data generated by the Phase II ADAMANT trial, Axon is moving ahead with plans for the upcoming clinical development.

Michal Fresser, CEO of Axon Neuroscience, said in this press release, "Our vaccine is the first to solely target pathological tau proteins, which drive the cognitive decline and memory loss seen in Alzheimer's.”

“These results, which strongly reveal a disease-modifying effect on the disease, underpin our confidence to take the next steps in bringing life-changing treatment to patients as soon as possible."

Axon Neuroscience was founded in 1999 and is now the single biggest team in the world dedicated exclusively to tau research in relation to treating Alzheimer's Disease, with over 60 scientists and 15 senior scientific leaders.