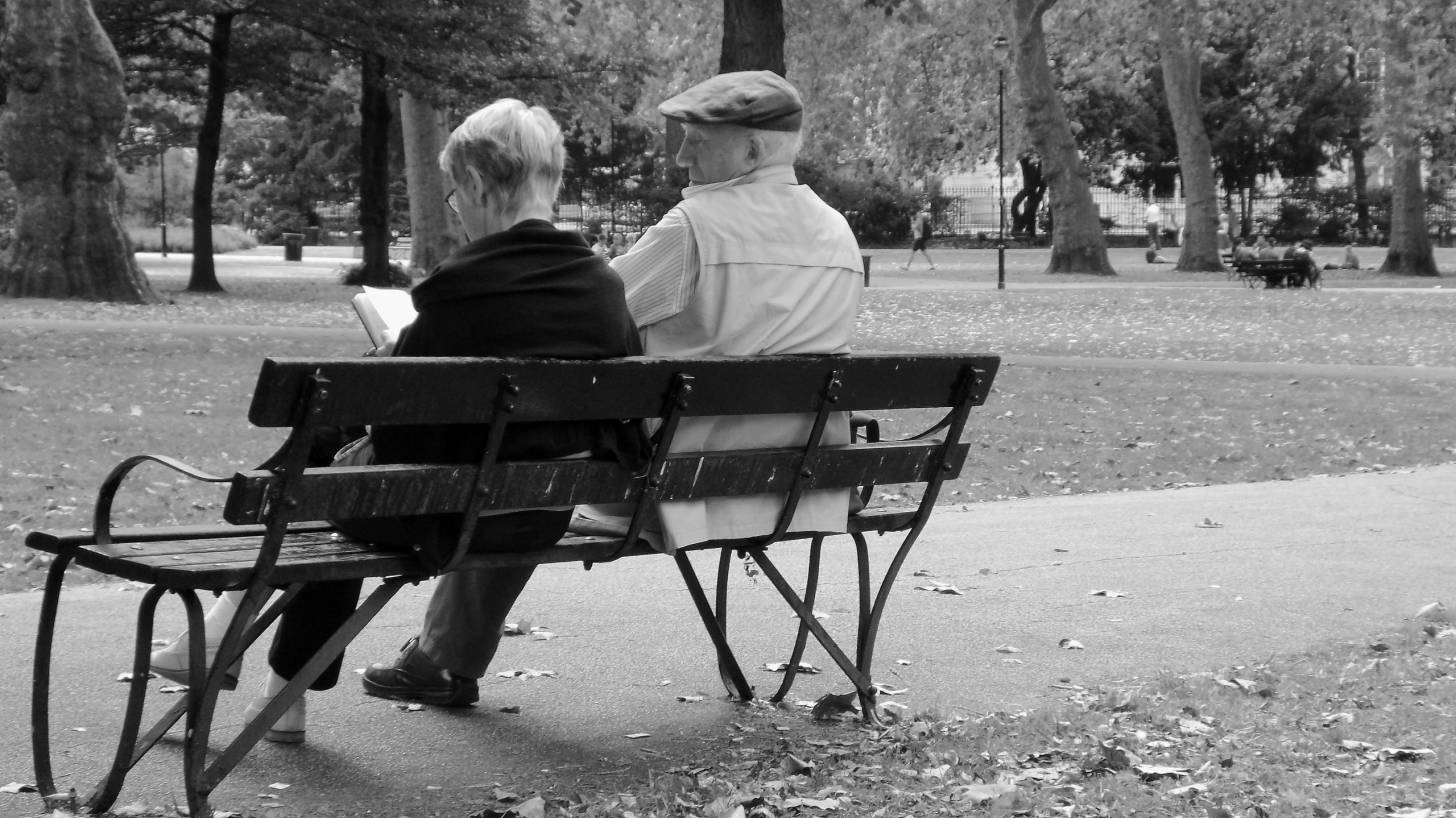 According to a recent study, bladder cancer patients treated with an old tuberculosis vaccine were significantly less likely to develop Alzheimer’s disease (AD) at any age, than patients who were not so treated.

This cancer study’s finding suggests that treating people with the Bacillus Calmette-Guérin (BCG) might also reduce the incidence of Alzheimer’s in the general population.

This is potentially important news, since Alzheimer's affects 10 percent of seniors older than 65 years of age.

Alzheimer’s disease is the most common type of dementia. It is a progressive disease beginning with mild memory loss possibly leading to loss of the ability to carry on a conversation and respond to the environment.

It’s important to note that these researchers have not developed a vaccine that prevents Alzheimer’s, nor is there a cure available today.

This research team headed by Hervé Bercovier, Charles Greenblatt and Benjamin Klein at the Hebrew University of Jerusalem (HU)’s Department of Microbiology and Molecular Genetics, announced in a press release published on December 23, 2019, “There’s data reaching back to the 1960s that shows that countries treating bladder cancer patients with the BCG vaccine had a lower prevalence of AD, but it hadn’t been properly analyzed.”

In this study, these researchers followed 1,371 bladder cancer patients with an average patient age of 68.  During follow-up visits, 65 cancer patients had developed Alzheimer’s.

Those cancer patients who had not received BCG as part of their treatment had a significantly higher risk of developing Alzheimer’s (8.9%) than did BCG-treated patients (2.4%).

Furthermore, when compared with the general population, people who had never been treated with BCG had a 4-fold higher risk for developing Alzheimer’s than did those who were treated with the BCG vaccine.

Dr. Bercovier said in the press release, “our study is an important step towards understanding the ways in which our immune system is a major player in the pathogenesis of Alzheimer’s and how the BCG vaccine, which modulates the immune system, may serve as an effective preventative treatment to this crippling condition.”

This study’s conclusion includes these statements:

‘This is only a single observation found retrospectively in a unique population. There is, however, a plausible biological explanation for this phenomenon and supporting findings are found in epidemiological studies and in an animal model of AD.’

‘We hope that the results presented here will stimulate studies in other populations and further work on the mechanism of BCG protection will be done. A prospective BCG vaccination study of elderly subjects can then be envisioned with different doses of BCG and a continuous follow-up of cognitive capacities.’

AD is marked by three major pathological features: accumulation of amyloid β (Aβ) plaques, neurofibrillary tangles, and sustained innate neuroinflammation. Since late 1980, Aβ has been the target of most vaccine clinical trials.

“Setbacks in Alzheimer’s research demand new strategies, not surrender” is the title of a 2018 editorial published in PLOS Medicine.

The BCG vaccine is an attenuated, live culture preparation of the Bacillus of Calmette and Guerin strain of Mycobacterium bovis. The TICE strain used in this BCG vaccine preparation was developed at the University of Illinois from a strain originated at the Pasteur Institute.

BCG is used in many countries with a high prevalence of TB to prevent childhood tuberculous, meningitis and miliary disease.

However, BCG is not generally recommended for use in the USA because of the low risk of infection with Mycobacterium tuberculosis, the variable effectiveness of the vaccine against adult pulmonary TB, and the vaccine’s potential interference with tuberculin skin test reactivity.

The BCG vaccine should be considered only for very select persons who meet specific criteria and in consultation with a TB expert, says the Centers for Disease Control and Prevention (CDC).

The CDC says ‘BCG vaccination should only be considered for children who have a negative TB test and who are continually exposed, and cannot be separated from adults who are untreated or ineffectively treated for TB disease, and the child cannot be given long-term primary preventive treatment for TB infection, or have TB disease caused by strains resistant to isoniazid and rifampin.

However, a recent study also found the BCG vaccine was associated with a reduced rate of lung cancer.

Study fundings: Alzheimer’s Germ Quest, Inc. is a privately held company, founded in 2017, and controlled by Dr. Leslie Norins and his wife, Rainey. The funder had no role in study design, data collection, and analysis, decision to publish, or preparation of the manuscript.

The CDC suggests all patients discuss their vaccination options and questions with a healthcare provider. 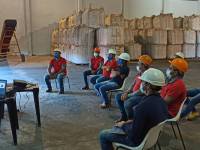 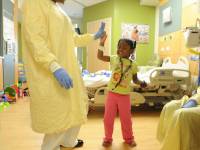 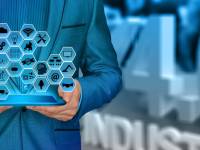