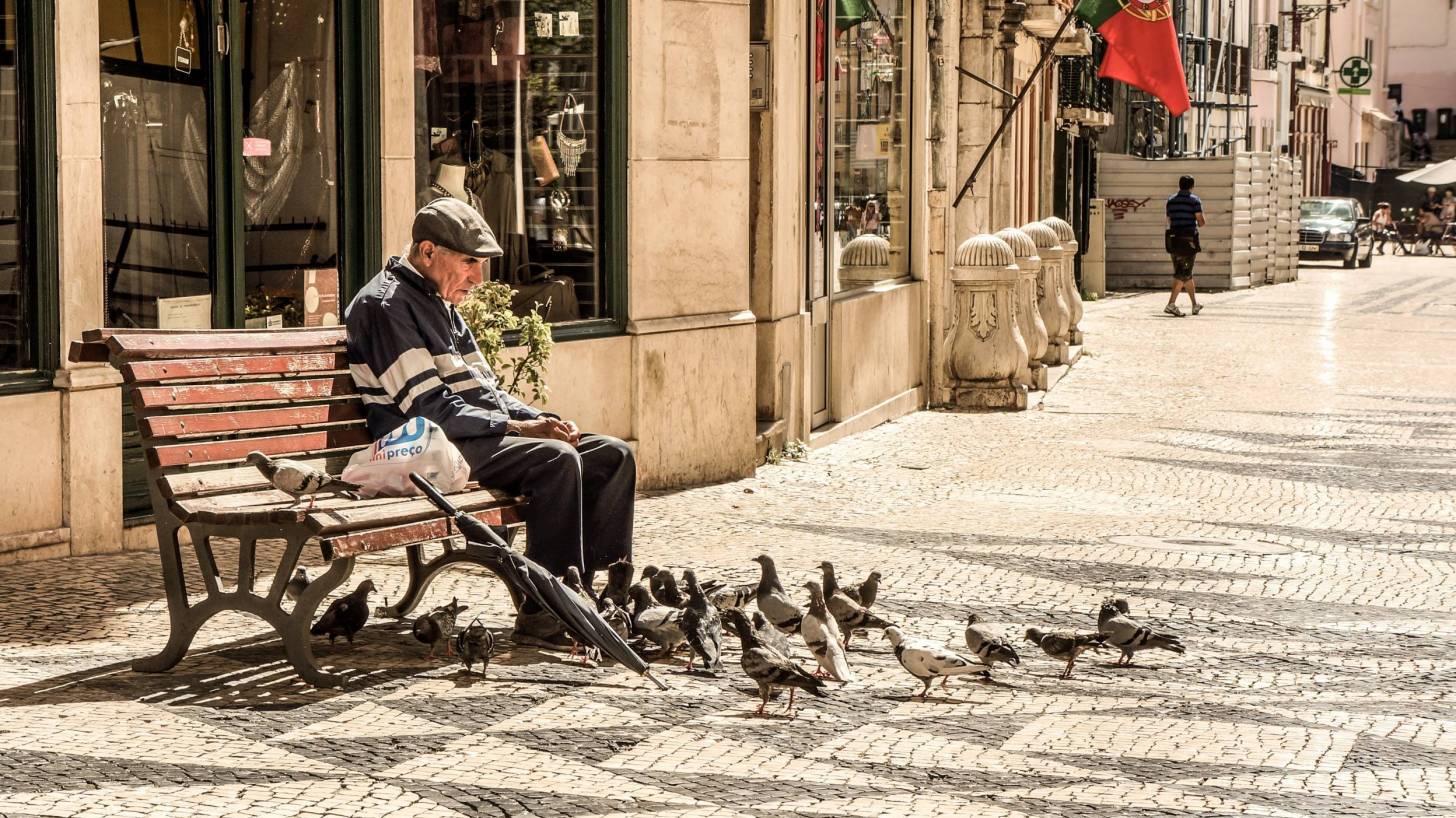 The ACI-35.030 vaccine candidate targets pathological Tau and is intended as a disease-modifying treatment for Alzheimer’s disease (AD) and other Tauopathies.

By targeting specific pathological forms of Tau protein, immunization with anti-Tau vaccines has become an important strategy for the treatment of Alzheimer’s disease and other Tauopathies because it has the potential to prevent and reduce the development and spread of Tau pathology throughout the brain.

This Phase 1b/2a trial is a randomized, multicenter, double-blind, placebo-controlled clinical study with a primary objective to assess the safety, tolerability, and immunogenicity of different doses of ACI-35.030 in patients with early Alzheimer’s disease.

Secondary study objectives will assess additional immunogenicity parameters, while exploratory endpoints will include notable biomarkers of progression of Alzheimer’s disease, as well as clinical assessments.

Prof. Andrea Pfeifer, CEO of AC Immune SA, commented in a press release on August 1, 2019, “Targeting phospho-Tau is a very promising approach for treating and preventing this debilitating disease and as such, it is a key part of AC Immune’s Roadmap to Successful Therapies for Neurodegenerative Diseases.”

ACI-35.030 is a potent liposomal anti-pTau active investigational vaccine designed to elicit antibodies against extracellular phosphorylated pathological Tau protein, in order to prevent and reduce the spread and development of Tau pathology within the brain.

It builds on the success of AC Immune’s ACI-35 vaccine, which has demonstrated an early target-specific antibody response against pTau after the first injection in the vast majority of patients in a Phase 1b study in mild-to-moderate AD.

In pre-clinical studies, ACI-35.030 has shown that it retains the excellent non-clinical safety profile and the highly specific antibody response against pathological Tau observed in ACI-35 while demonstrating an enhanced and more homogeneous antibody response with a significant, long-lasting boosting effect.

Alzheimer's is the most common cause of dementia, a general term for memory loss and other cognitive abilities, and accounts for 60 to 80 percent of dementia cases, says Alzheimers.com.

About 5.7 million Americans have the fatal disease, with the number expected to more than double by 2050, according to the Centers for Disease Control and Prevention.

No effective cure currently exists, though several antibody and other therapies are being researched and tested in clinical trials to target amyloid plaques and tau tangles – both hallmarks of the disease.

The healthy human brain contains tens of billions of neurons—specialized cells that process and transmits information via electrical and chemical signals. They send messages between different parts of the brain, and from the brain to the muscles and organs of the body, says the NIH.

Alzheimer’s disease disrupts this communication among neurons, resulting in loss of function and cell death.

AC Immune SA is a Nasdaq-listed clinical-stage biopharmaceutical company, which aims to become a global leader in precision medicine for neurodegenerative diseases.