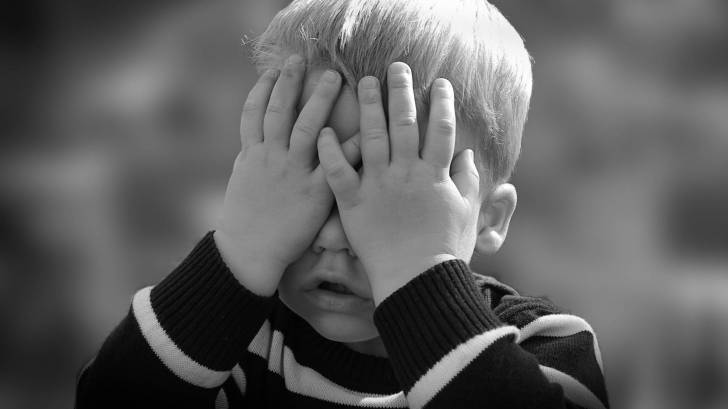 The most prevalent enterovirus serotypes causing HFMD in China is EV71, which is implicated in 70 percent of severe cases and 92 percent of related fatalities.

This study published on December 27, 2019, was able to identify a significant decline in the trend of EV71 HFMD within 4 months into the post-vaccine period.

This study analyzed the time series of HFMD cases attributable to EV71. Between 2011-18, there were 279,352 HFMD cases reported in the study region.

This is good news since there is no approved vaccine in the USA to protect against the viruses that cause hand, foot, and mouth disease.

HFMD is common in children under 5 years old, but anyone can get it, says the US Centers for Disease Control and Prevention (CDC). The illness is usually not serious, but it is very contagious. It spreads quickly at schools and daycare centers in the USA.

Most children have mild symptoms for 7 to 10 days. Parents can take steps to relieve symptoms and prevent dehydration while you or your child are sick.

There is no specific medical treatment for hand, foot, and mouth disease.

However, the CDC says a child should see a healthcare provider if:

As of December 6, 2019, the CDC offers this clarification about HFMD.