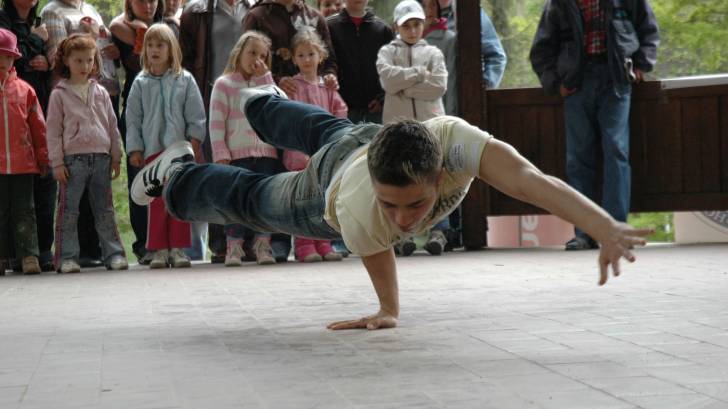 A new study says vaccinations are preventing 21 percent of the most dangerous two types of human papillomavirus (HPV).

HPV is a group of more than 150 related viruses, some of which cause most cervical cancer cases.

This analysis of cervical pre-cancers over 7 years showed that HPV types 16 and 18, which are responsible for approximately 70 percent of cervical cancers worldwide, have declined and are accounting for the smaller proportion of cervical disease.

Nancy McClung, Ph.D., RN, epidemic intelligence service officer at the Centers for Disease Control and Prevention (CDC) said in a press release, “Almost all sexually active individuals will get HPV at some point in their lifetime, but most HPV infections go away on their own without any treatment.“

“If an HPV infection does not go away, it can cause cell changes that, over time, develop into a lesion on the cervix called a cervical pre-cancer.”

“Cervical pre-cancers allow us to observe the impact of HPV vaccination earlier than cervical cancer, which can take decades to develop.”

As part of the CDC’s Human Papillomavirus (HPV) Vaccine Impact Monitoring Project (HPV-IMPACT), Dr. McClung and colleagues analyzed 10,206 archived specimens collected between 2008 and 2014, from women aged 18-39, who had been diagnosed with grade 2 or 3 cervical intraepithelial neoplasia or adenocarcinoma in situ (CIN2+).

Both are pre-cancerous conditions that can arise from persistent HPV infection and can lead to cervical cancer.

They tested the samples for 37 HPV types, then analyzed the proportion and estimated number of cases by HPV types over time.

Among women who were vaccinated, the proportion of CIN2+ cases that were HPV 16/18-positive declined from 55.2 percent to 33.3 percent.

Among unvaccinated women, the proportion of CIN2+ cases that were HPV 16/18-positive declined from 51.0 percent to 47.3 percent, and among those with unknown vaccination status, from 53.7 percent to 45.8 percent.

Dr. McClung explained, “that some vaccinated women were most likely HPV 16/18-positive because they were infected with these HPV types before they were vaccinated.”

The majority of vaccinated women in this study received the vaccine in their early 20s, after the age most women initiate sexual activity.

Dr. McClung said “the decline in unvaccinated women may be due to “herd protection,” which occurs when a significant proportion of a population has developed immunity to an infectious disease, making its spread less likely.”

Herd protection can be conferred through vaccination or immunity built up from prior infection, she explained.

Researchers noted that every age group saw significant declines in the proportion of CIN2+ cases that were HPV 16/18-positive, with the exception of the oldest group, those aged 35-39.

Dr. McClung said, “this finding reflects the fact that most of these women were not eligible for vaccination because of their age.”

Furthermore, while non-Hispanic whites and blacks saw declines in the proportion of HPV 16/18-positive precancers, Hispanic and Asian women did not.

Dr. McClung said that “the Hispanic and Asian women included in this study may have been less likely to be vaccinated.”

However, as of 2016, HPV vaccine uptake was robust in Hispanic and Asian teens; therefore, racial and ethnic disparities are expected to diminish, Dr. McClung said.

The CDC’s most recent statistics show that 49.5 percent of girls and 37.5 percent of boys aged 13-17 are up-to-date on all recommended doses of the HPV vaccine.

Dr. McClung said clinicians should continue to strongly recommend the HPV vaccine for all preteens at age 11 or 12, and effectively answer parents’ common questions about the vaccine.

According to the CDC, about 79 million Americans are currently infected with HPV. And, about 14 million people become newly infected each year.

Overall, Dr. McClung said, the study indicated that efforts to encourage families to get the HPV vaccination for their teens are paying off and should be continued.

“In the coming years, we should see an even greater impact as more women are vaccinated during early adolescence and before exposure to HPV,” Dr. McClung said.

This study was supported by a cooperative agreement through the CDC’s Emerging Infections Program. The authors declare no conflict of interest.