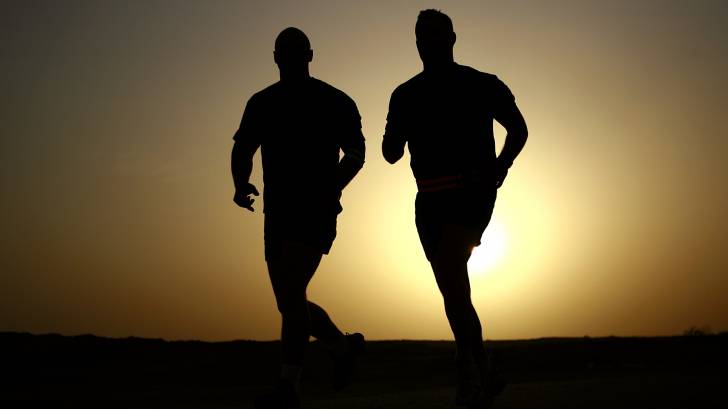 A Phase I vaccine clinical trial that might have the potential to prevent HIV infection will begin at four sites in the United States.

Clinical research on HIV over the past decade has led to many promising vaccine ideas, but very few vaccine candidates have been tested in humans.

The UMass Medical School is leading this study which hopes to harness the power of DNA vaccines to create an immune response against HIV.

The study, which is the result of research by Shan Lu, MD, Ph.D., UMass professor of medicine and biochemistry & molecular pharmacology, is being run by the HIV Vaccine Trials Network (HVTN).

Dr. Lu has been working on DNA vaccines which use synthetic DNA to create HIV specific immune responses after vaccination.

This innovative vaccine design depends on using limited DNA sequences from HIV as an initial, priming immunization for the immune response, followed by a boost with a protein vaccine matching the proteins made by the DNA.

To enhance the immune response, the protein vaccine is combined with the adjuvant GLA-SE and will be used with one group of study participants.

In a separate group, the DNA and protein vaccines will be given together at the same time.

The approach of using both DNA and protein vaccines, whether in a series or together, activates both antibody and cell-mediated immune responses, both of which may be needed for an effective HIV vaccine.

“The prime-boost method of giving vaccines is thought to be crucial to initiating an immune response to HIV that would be able to last for years.”

“The HIV DNA bits drag the B-cells out of sleep. We then expose the B-cells to specific HIV proteins, which are some of the most susceptible parts of the virus, so they can start producing antibodies that target these vulnerabilities. This prime and boost combination gives the immune system the added jolt it needs to produce antibodies to fight the virus.”

Beginning this month, clinical researchers at the HIV Vaccine Trials Network, headquartered at the Fred Hutchinson Cancer Research Center in Seattle, will enroll healthy volunteers at the University of Pennsylvania in Philadelphia, the University of Alabama-Birmingham, Case Western Reserve University in Cleveland and Fenway Health in Boston.