+ 2
June 3, 2018
Childhood Vaccination programs should be exempt from political bias 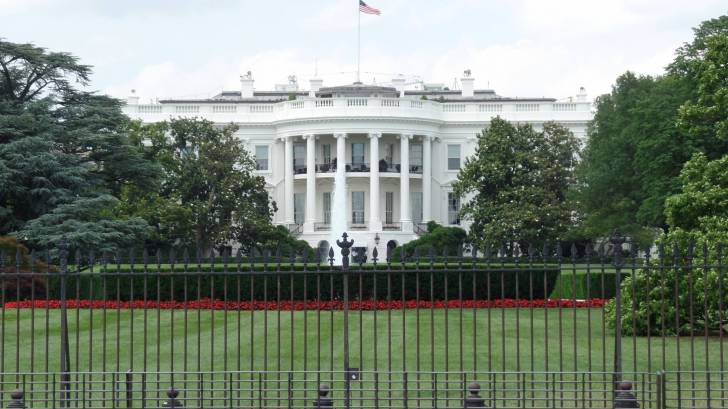 Not very long ago, infectious diseases posed serious public health threats to millions of US children.

Today, thanks to scientific breakthroughs and effective childhood vaccination campaigns, diseases such as measles, mumps, and whooping cough are nearly eradicated, says the Centers for Disease Control and Prevention (CDC).

“The full benefits of childhood vaccination reach well into a child's life, through adulthood, into the wider community, and, ultimately, the national economy,” said the World Health Organization.

This success is now being challenged by a subset of the population who are opposed to these preventive medicines, for a variety of reasons.

This opposition’s impact can be measured in children, with vaccination exemptions now exceeding 2 percent nationwide.

This negative trend has our political pundits pointing fingers at each other. But, does political party affiliation really matter when making children vaccine decisions?

“Thanks to better vaccines and other interventions, child mortality has decreased by more than 50% since 1990. We are on the verge of eradicating polio. HIV is no longer a certain death sentence. And half the world is now malaria-free,” said Gates.

That ‘who-to-blame’ question has been endlessly debated by both political sides, generally without quality third-party evidence.

In 2015, the Pew Research Center conducted a survey of 2 thousand adults which concluded about 12 percent of liberals and 10 percent of conservatives believed that childhood vaccines are unsafe.

Since then, other studies have produced similar results, such as:

These study results can be viewed as ‘picking political fights over which party is home to more anti-vaxxers' but is counter-productive to achieving our real public health goals.

Our country's most trusted individuals, doctors, nurses and pharmacists, all say we should be launching immunization programs to achieve ‘herd-immunity’, which is 95 percent vaccine coverage.

In today’s health budget debate, it is proven that vaccine-preventable diseases have a costly impact.

The CDC estimates that vaccinations can prevent more than 21 million hospitalizations and 732,000 deaths among children born in the last 20 years.

The vast majority of Americans value a society free from infectious diseases, and we should join together to educate others about the incredible benefits of vaccines.

At the same time, we should eliminate the misinformation and ‘fake-news’ that lead to vaccine distrust.