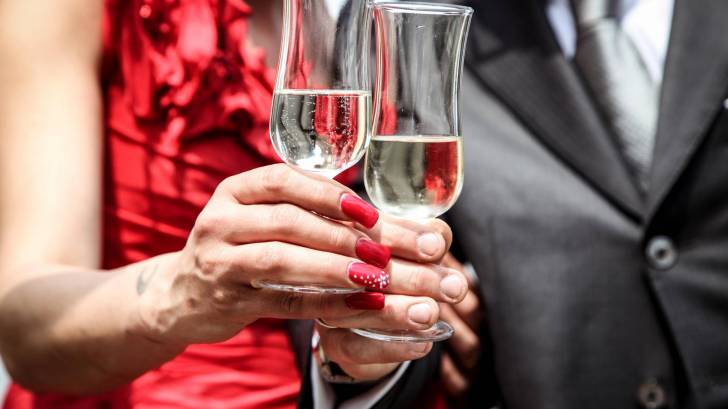 A recent study provides new insights into the early stages of a Herpes Simplex Virus 1 (HSV-1) infection and serves as a general blueprint for the investigation of heterogeneous cell states in virus infection.

This is important clinical research since an estimated 80 percent of the worldwide population is infected in a quiescent, latent form, of the HSV-1.

The Herpesviridae is a large and diverse family of enveloped, double-stranded DNA viruses with relatively complex genomes. Herpesvirus infection initiates a range of perturbations in the host cell, which remains poorly understood at the level of individual cells.

These BIMSB researchers wanted to know exactly what might encourage or slow a herpes infection.

They investigated differences in the way the infection progresses in individual cells and found that the NRF2 transcription factor plays a major role.

The authors say in this study published in Nature, that Nuclear factor erythroid 2-related factor 2 (NRF2) activation slows the progress of the infection.

NRF2 is a transcription factor involved in the detoxification of reactive oxygen species and has been more recently shown to regulate inflammatory and antiviral responses.

“I visualized changes in the regulation of each gene we investigated in a single cell. This showed us that the activation level of the NRF2 transcription factor can be a marker for temporary resistance to HSV-1 infection,” says Dr. Vedran Franke, in a related press release.

The condition of the cell also seems to be decisive.

This study found that a cell is more vulnerable to HSV-1 infection during some phases of the cell cycle than others.

The study also presents another insight.

A medication that is currently being tested for patients with chronic kidney disease could inhibit herpes infection by activating the NRF2 transcription factor.

When the herpes virus enters host cells, it brings its own genetic information with it. This means that both human and virus genes are activated in the infected cells.

When this BIMSB research team treated these cells with the kidney drug – bardoxolone methyl – the virus became less productive.

It activated fewer of its own genes, which would normally fuel the infection.

The study authors believe this is due to the drug’s effect on the NRF2 transcription factor.

The BIMSB teamwork relies on a method that has been in use since 2016: single-cell RNA sequencing.

Conventional sequencing would allow the researchers to find out which genes in the investigated cells were active on average, but differences in the cells would not be visible.

The information produced with these methods is a bit like a fruit smoothie, said these researchers.

‘If I put 10 types of fruit into a blender, I can roughly tell that the smoothie contains, say blackberries when I taste it.’

‘I can immediately identify the blackberries and say exactly how many are in the salad.”

Researchers have previously used conventional RNA sequencing to identify roughly 70 HSV-1 genes that are activated in the host cell.

“Up until now, it was only known that the genes US1 and UL54 are active in a group of cells at the same time,” says Dr. Emanuel Wyler.

The new study shows that some cells activate only one of the two genes.

“But we don’t know why just one of them is activated.”

Drs. Wyler and Franke say that all the results presented in their paper were only possible with single-cell RNA sequencing.

These authors see their work as a blueprint showing how single-cell RNA sequencing can help us understand viral infections. They are already planning to use the method to analyze 2 other viruses.

In the USA, there are currently antivirals approved by the U.S. Food and Drug Administration (FDA) for the treatment of genital herpes. They are acyclovir (Sitavig and Zovirax), valacyclovir (Valtrex), and famciclovir (Famvir).

But, there are no FDA approved herpes prevention vaccines, as of December 10, 2019.

One herpes vaccine candidate in a phase 1 trial is HSV529.

HSV529 is a vaccine candidate that is classified as a replication-defective virus, where the virus possesses all the components of the wild-type HSV virus with the exception of two proteins UL5 and UL29 that are involved in viral DNA replication.

This replication-defective HSV2 vaccine can infect cells and should result in a broader immune response.