Why Did Herpes Vaccines Stall in Phase 2 Study? 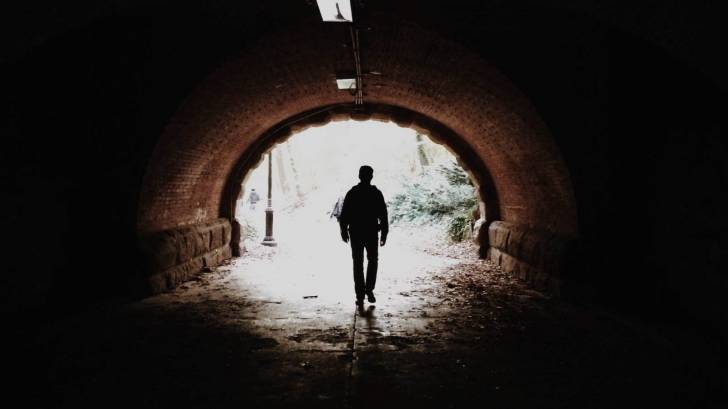 A new study published in Nature on June 12, 2019, by Yale researchers offered insights that could lead to a better genital herpes therapeutic vaccine.

The researchers first found that the HSV-2 antibody the body produces in response to vaccination was not present in the vaginal cavity where it is most needed to protect against infection.

They also learned that when specialized immune cells, called memory B cells, are physically drawn to the genital area, they produce and insert the antibody in the inner vaginal tissue.

Having the antibody circulating in the blood alone is not enough to protect against genital herpes infection, and a different strategy is needed to deliver the protective antibody in the future, Dr. Iwasaki said, in a related commentary.

These results may explain why herpes vaccines that have been developed to date have not worked, say the researchers.

The findings also support a different approach to vaccination, such as “prime and pull,” which Dr. Iwasaki’s Yale lab has been investigating.

This strategy involves combining conventional vaccination to trigger an immune response throughout the body (prime) and “chemokines,” or signaling proteins, in vaginal tissue to attract another immune cell type, memory T cells, to the site where infection happens (pull). The team is currently working on establishing a successful prime-and-pull vaccine based on T cells and B cells.

The much-anticipated launch of genital herpes simplex 2 (HSV2) vaccines came to a sudden stop in 2018.

Two of the herpes vaccine candidates, Genocea Biosciences’s Gen-003 and Vical’s VCL-HB01, ‘failed’ to meet the primary end-point of their respective phase 2 studies.’

This phrase generally means the herpes vaccines performed well in the study but did not achieve its pre-defined objectives.

These clinical study results indicate the herpes virus is much more complicated than originally thought.

And, about 85 percent of genital herpes cases are undiagnosed and unrecognized, although the carrier could be infectious to their partners.

Which means, developing a preventive HSV-2 vaccine is very important.

Herpes is a common sexually transmitted disease that any sexually active person can acquire. Herpes is similar to syphilis and gonorrhea, which do not have preventive vaccines available either.

Genital herpes is common in the United States, found in about one out of every six people aged 14 to 49 years, says the Centers for Disease Control and Prevention (CDC).

Most people with the virus don’t have symptoms. The herpes virus can lay dormant in a person’s body for years before coming to life and infecting a person. It is important to know that even without signs of disease, it can still spread to sexual partners.

There is a less recognized form of herpes called neonatal herpes virus (nHSV), which can infect newborns often leading to brain damage and death.

There are 3 forms of nHSV infection: disease localized to the skin, eye, and mouth; encephalitis; and disseminated disease.

A study published on April 10, 2019, by a team of researchers from Dartmouth's Geisel School of Medicine, is offering new insights into neonatal herpes, its impact on developing nervous systems, and how newborns can be protected from the disease.

This study found that maternal immunization with an HSV-2 replication-defective vaccine candidate, dl5-29, led to the transfer of HSV-specific antibodies into neonatal circulation that protected mice against nHSV.

"One problem in infants with neonatal herpes is that it's very difficult to diagnose, often they're given antibiotics to treat what is thought to be a bacterial infection," explains David Leib, Ph.D., at Dartmouth.

"By the time the (diagnosis) mistake is realized, and they're given antivirals, it's too late to save their lives or to save their brains from long-term neurological damage.”

"What we discovered was that when we challenged the newborn mice with the virus, they were protected due to the mothers having been vaccinated," says Dr. Leib.

"Similarly, a different set of newborn mice were protected after we gave their moms a shot of HSV-specific antibodies."

"So, we were able to show that with both active and passive immunity administered to the mothers, we could protect the offspring from this neurological disorder," says Dr. Leib.

This research is important since a recent analysis offered insight into the incidence of nHSV disease in the USA.

Whereas the incidence is low, namely 5.24 cases per 10,000 live-births, the potential morbidity and mortality from this infection remain high; adjusted mortality is about 4 percent in spite of antiviral therapy.

There is no cure for herpes. Antiviral medications can, however, prevent or shorten outbreaks during the period of time the person takes the medication.

Tenofovir, a nucleotide reverse transcriptase inhibitor, is approved in its oral formulation for the treatment of human immunodeficiency virus infection and Hepatitis B.

Medications are available to reduce herpes symptoms and make it less likely that you will spread herpes to a sex partner. There are 3 major medications in pill form commonly used to treat genital herpes symptoms:

These medications can shorten a herpes outbreak by a day or two, provided you take them within 24 hours of the first signs of an outbreak. Taken daily, these drugs can also reduce the number of recurrences and decrease viral shedding.

These medications are available at most pharmacies, and co-pay coupons can easily be found at Discounts.

The CDC says if you have additional questions about how herpes is spread, treated, and prevented, discuss your concerns with a healthcare provider.