Annexon Biosciences ANX005 is a novel treatment for Guillain-Barré Syndrome 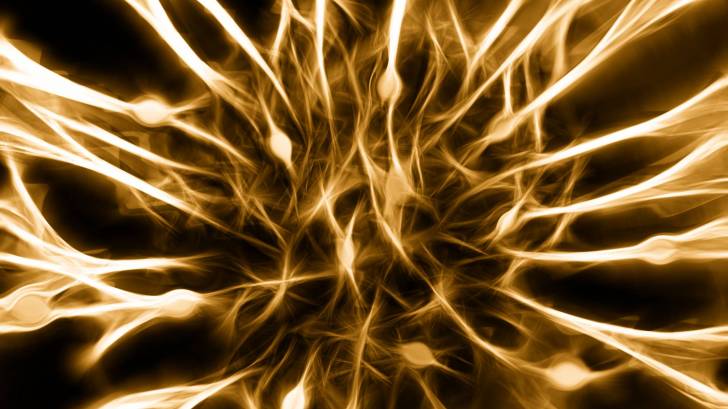 A California biopharmaceutical company announced the U.S. Food and Drug Administration (FDA) has granted Fast Track designation for ANX005 for the treatment of Guillain-Barré Syndrome (GBS).

This is important news since GBS is a very rare (1 in 1,000), acute, antibody-mediated autoimmune disease impacting the peripheral nervous system for which there are currently no approved therapies in the USA.

The exact cause of GBS is not known, and it is not contagious or inherited, said the National Institutes of Health (NIH) in August 2019.

The initial signs and symptoms of GBS are varied and there are several disorders with similar symptoms.

The most common type of GBS seen in the United States is acute inflammatory demyelinating polyneuropathy (AIDP). In AIDP, the immune response damages the myelin coating and interferes with the transmission of nerve signals.

Recently, some countries reported an increased incidence of GBS following infection with the Zika virus.

Annexon Biosciences’s ANX005 is an investigational monoclonal antibody intended to treat patients suffering from autoimmune and neurodegenerative disorders. This novel therapy is formulated for intravenous administration and is designed to inhibit C1q and the entire classical complement pathway.

By targeting C1q in preclinical studies, Annexon has shown the ability to block activation of the classical complement pathway and protect against tissue damage in multiple models.

“Fast Track designation is a testament to the urgent need for a new therapy to treat patients with GBS, as there are no FDA-approved therapies for this debilitating neurological disease,” said Doug Love, Esq., Annexon’s president and chief executive officer, in a press release.

Previously, the FDA had granted Orphan Drug designation for ANX005 for the treatment of GBS. Orphan Drug is a designation granted by the FDA for novel product candidates that are intended to treat rare diseases or conditions.

A product candidate granted Fast Track Designation may be eligible for several benefits, including more frequent meetings and communications with the FDA and, if relevant criteria are met, the potential for Accelerated Approval, Priority Review or Rolling Review of a New Drug Application or Biologics License Application.

Annexon is a clinical-stage biopharmaceutical company developing a pipeline of novel therapies for patients with classical complement-mediated disorders of the body, eye, and brain. For more information, visit Annexonbio.