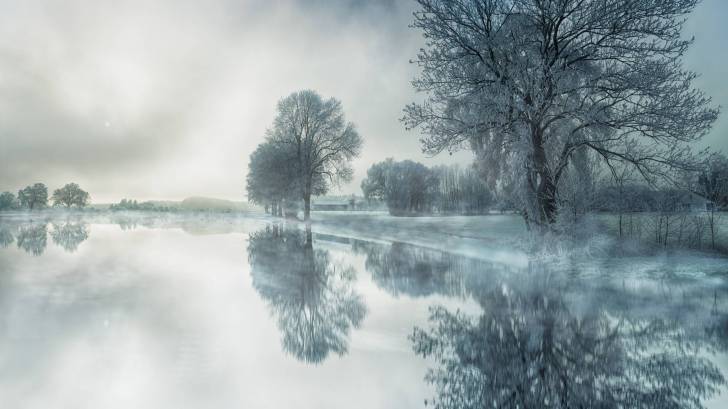 While the CDC does not express a preference between vaccine types this season, the American Academy of Pediatrics (AAP) recommends using inactivated influenza vaccine as the primary vaccine choice.

Moreover, the CDC and AAP both recommend everyone 6 months and older get the flu shot each year.

These recommendations are important since 56 influenza-associated pediatric deaths have been reported to the CDC during the 2018-2019 season.

Fifteen of these pediatric deaths were reported during week #8.

In aggregate, the CDC is estimating the current flu season’s impact through February 23, 2019, as follows:

Separately, the CDC reported the key influenza indicators for the week ending February 23, 2019, which are as follows:

In the USA, antiviral medications and various flu vaccines are available in most pharmacies.