Which Disease Has Epidemic Potential 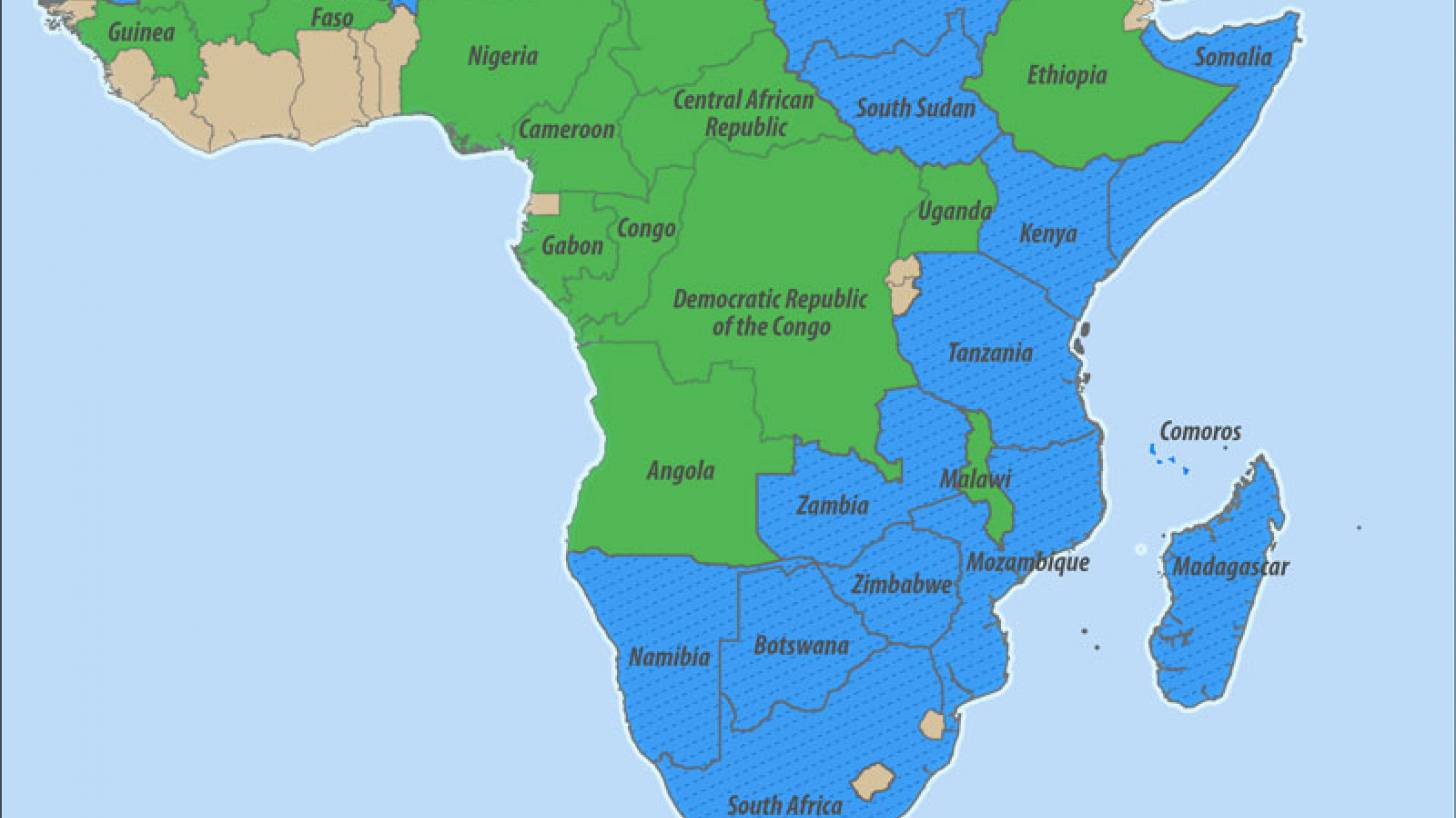 The current rapid spread of the monkeypox virus and other pathogens shows just how important it is to invest early in disease research so that we can be better prepared for future infectious disease threats, whenever or wherever they may strike, wrote GAVI.

On October 10, 2022, Jodie Rogers wrote one such disease with epidemic potential is Rift Valley fever, which was initially identified in the 1930s.

Spread by a virus of the same name, this potentially deadly Rift Valley fever causes periodic outbreaks across Africa and parts of the Arabian Peninsula.

Spread by infected mosquito species, it affects both animals and humans.

Over the decades, various countries, such as Uganda, Kenya, and Niger, have confirmed Rift Valley Fever outbreaks.

This disease is vastly under-researched, with no vaccines or other treatments currently available for human use, says GAVI.

It is an RNA virus belonging to the Phenuiviridae genus of the Bunyaviridae viral family.

Although the disease is mostly mild in humans, it can cause a deadly hemorrhagic fever in 1-2% of cases, says the U.S. CDC.

Other viruses in this overarching viral category include Crimean-Congo hemorrhagic fever, Hantavirus, and Sandfly fever.

In recognition of its epidemic potential, Rift Valley fever is listed alongside Ebola, MERS, Lassa, and Nipah on the WHO’s R+D Blueprint.

Given the growing risk, Coalition for Epidemic Preparedness Innovations (CEPI) recently announced a U.S. $50m call, in collaboration with the European Union Horizon Europe program, to advance the development of vaccines against this worrisome threat into early clinical trials.

Colorado State University is developing one vaccine candidate, the other from Wageningen in the Netherlands.

Both are live attenuated vaccines based on virus versions that will not give you symptoms.

They’re attenuated so that the immune response thinks it’s seen the virus.

But it will offer protective immunity.

Please find out more about our new Rift Valley fever vaccine funding call at this weblink.

CEPI is an innovative global partnership between public, private, philanthropic, and civil society organizations launched in Davos in 2017 to develop vaccines to stop future epidemics.