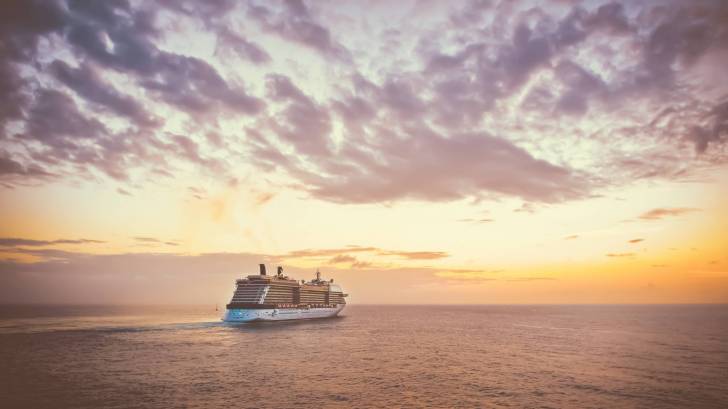 This is important news since there is currently no vaccine to protect people against norovirus.

Norovirus is considered one of the most infectious foodborne pathogens given its low infectious dose and resistance to nearly every common sanitization process used in food production.

Vaxart Inc. said it expects to receive topline data from the Phase 1b clinical study in the second half of 2019.

In addition, Vaxart reported it remains on track to initiate the Phase 2 monovalent norovirus challenge study in the second quarter of 2019, with results expected in the second half of 2019.

Wouter Latour, M.D., chief executive officer of Vaxart, said in a press release, “Norovirus infection disproportionately affects the elderly and the very young, and we believe an oral vaccine would be the optimal approach to prevent the significant morbidity and even mortality in these age groups.”

Norovirus is recognized as the leading cause of acute gastroenteritis in the United States. It is a common intestinal infection that typically lasts 3 to 5 days and is marked by diarrhea, vomiting, abdominal cramps, nausea and sometimes fever.

Symptoms can be more severe in older adults and young children and may lead to serious complications including death. Norovirus causes frequent and widespread outbreaks in the military, food industry, travel industry, child care facilities, elderly homes, and healthcare facilities.

The U.S. Centers for Disease Control and Prevention (CDC) estimates that norovirus causes approximately 19 to 21 million illnesses in the United States each year, resulting in 56,000 to 71,000 hospitalizations and 570 to 800 deaths, mostly among young children and older adults.

In a 2016 study by Johns Hopkins University and the CDC, researchers estimated the global economic impact of norovirus disease at $60 billion, $34 billion of which occurred in high-income countries, including the United States, Europe, and Japan.

Vaxart is a clinical-stage biotechnology company focused on developing oral recombinant protein vaccines based on its proprietary oral vaccine platform.