Recombinant seasonal influenza vaccines have an essential advantage: once licensed for commercial sale, large quantities of vaccines can potentially be manufactured and in a cost-effective manner, without the use of either the live influenza virus or eggs, says Novavax.

The Lancet published on September 23, 2021: 'Comparison of the safety and immunogenicity of a novel Matrix-M-adjuvanted nanoparticle influenza vaccine with a quadrivalent seasonal influenza vaccine in older adults: a phase 3 randomized controlled trial,' may be accessed here. Interpretation - qNIV was well tolerated and produced qualitatively and quantitatively enhanced humoral and cellular immune response in older adults compared with IIV4. qNIV might improve the effectiveness of seasonal influenza vaccination, and future studies to show clinical efficacy are planned. The manuscript was previously posted to the medRxiv preprint server in August 2020.

NanoFlu is indicated to prevent serious diseases caused by influenza in older adults. In recent years, it's estimated that up to 85 percent of seasonal flu-related hospitalizations and deaths have occurred in people 65 years+. It is further estimated that influenza attacks between 5% and 10% of adults and 20% to 30% of children each year, causing significant levels of illness, hospitalization, and death. The NanoFlu vaccine demonstrated significantly stronger and broader immune responses against homologous and heterologous influenza strains, including a series of "drift" strains that evolved over a decade of influenza seasons. In addition, in a preclinical challenge study, it was shown that NanoFlu was protective against both a homologous virus and a ten-year-old drifted strain.

The NanoFlu vaccine candidate is administered as an intramuscular injection.

December 4, 2021 - The CDC FluView reported that the seasonal influenza activity remains low but is increasing.  The influenza virus that is most prevalent is  A(H3N2).  Additionally, there is an uptick in the overall number of respiratory illnesses circulating in the United States.

September 23, 2021 - Novavax, Inc. announced complete results from a pivotal Phase 3 clinical trial of NanoFlu in The Lancet Infectious Diseases. In the thorough analysis, NanoFlu was well-tolerated and produced significantly enhanced humoral and cellular immune responses versus the comparator vaccine.

September 8, 2021 - Novavax, Inc. announced enrollment of participants in a Phase 1/2 study to evaluate the safety and immunogenicity of a combination vaccine using Novavax's NanoFlu seasonal influenza and COVID-19 vaccines. Both NVX-CoV2373 and NanoFlu have previously demonstrated strong results as standalone vaccines in Phase 3 clinical trials. In preclinical studies, the COVID-NanoFlu Combination Vaccine demonstrated robust, functional immune responses to each component of the quadrivalent influenza vaccine and the SARS-CoV-2 spike protein, with Matrix-M adjuvant playing a key role.

March 1, 2021 - Novavax, Inc. announced that they continue to advance the NanoFlu program, including exploring a combined NanoFlu/NVX-CoV2373 vaccine that could be used in a post-pandemic setting.

October 13, 2020 - Novavax, Inc. announced the formation of a leadership team to advance NanoFlu to regulatory licensure and the promotion of Russell (Rip) Wilson, J.D./M.B.A., to Executive Vice President and the newly-created role of NanoFlu™ General Manager. Mr. Wilson will focus exclusively on leading efforts to advance NanoFlu, the company's influenza vaccine candidate, through global licensure, as well as the exploration of a combined influenza/COVID-19 vaccine that could be used in a post-pandemic setting. In addition, Novavax announced the results of its successful NanoFlu pivotal Phase 3 clinical trial earlier this year and intended to seek regulatory approval from the U.S. Food and Drug Administration under the accelerated approval pathway previously granted to the company.

October 15, 2019 - Novavax, Inc announced the initiation of a pivotal Phase 3 clinical trial for NanoFlu, its recombinant quadrivalent seasonal influenza vaccine candidate, in adults aged 65 and over.

Clinical Trial: NCT04120194 - Phase 3 clinical trial of NanoFlu - The trial evaluated the immunogenicity and safety of NanoFlu in older adults compared to a leading U.S.-licensed quadrivalent influenza vaccine. In the complete analysis, NanoFlu was well-tolerated and produced significantly enhanced humoral and cellular immune responses versus the comparator vaccine. 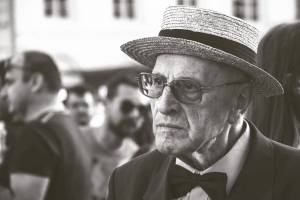 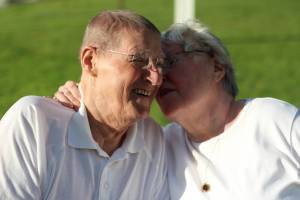 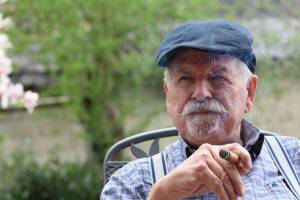 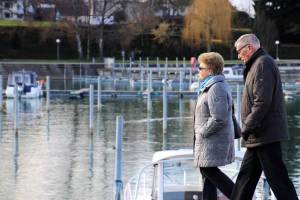 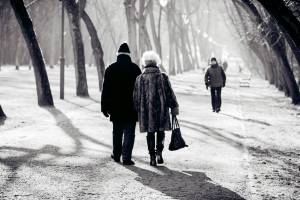