In addition, some combination vaccines (different vaccines contained in the same dose) contain IPV, such as Pentacel (DTaP-IPV/Hib); and IPOL is the IPV included in the children's vaccine series Pentacel and Quadracel.

Children in the USA should get an IPV to protect against poliomyelitis, according to the U.S. CDC's 2022 vaccination schedule. In addition, children traveling to a country where there is a risk of contracting poliovirus should complete the series before departure, says the CDC. Most adults do not need a polio vaccine booster because they were vaccinated as children.

Polio immunization has been available in the USA since 1955 and has been part of the U.S. CDC's routine childhood immunization schedule for decades. The IPOL vaccine is indicated for active immunization of infants (as young as six weeks), children, and adults to prevent poliomyelitis caused by poliovirus types 1, 2, and 3.

Unimmunized adults who are potentially exposed to wild poliovirus and have not been adequately immunized should receive polio vaccination. In addition, persons with previous wild poliovirus disease who are incompletely immunized or unimmunized should be given additional doses of the IPOL vaccine if they fall into one or more categories listed. The following categories of adults are at an increased risk of exposure to wild polioviruses: Travelers to regions or countries where poliomyelitis is endemic or epidemic; Healthcare workers in close contact with patients who may be excreting polioviruses; Laboratory workers handling specimens that may contain polioviruses.

IPOL is administered intramuscularly or subcutaneously. Single-antigen IPV is distributed in single-dose syringes or 10-dose vials. The recommended dose for both children and adults is 0.5 mL. It can be administered by the intramuscular or subcutaneous route, using a needle length appropriate for the age and size of the person receiving the vaccine.

Poliomyelitis is a highly infectious disease caused by a virus that can invade the nervous system and cause total paralysis in hours. The virus enters the body through the mouth and replicates in the intestine. Initial symptoms are fever, fatigue, headache, vomiting, neck stiffness, and limb pain. One in 200 infections leads to irreversible paralysis (usually in the legs). Among those paralyzed, 5% to 10% die when their breathing muscles become immobilized, says the World Health Organization.

October 5, 2022 - Cattaraugus County, New York, Public Health Director Dr. Kevin D. Watkins is urging county residents who are not vaccinated against polio to get vaccinated. At this time, there have been no cases of polio in upstate New York.

September 28, 2022 - HEALTH ADVISORY: Update #3 Regarding Poliovirus in New York State. If an adult at risk has reason to believe they were not vaccinated and records cannot be easily and quickly obtained, then treat them as if they are not vaccinated. All children and adolescents (up through 17 years of age) who are unvaccinated or undervaccinated should be brought up to date with all routine CDC-recommended IPV doses. This is particularly urgent if they live, work, attend school, or have frequent social interactions with communities where poliovirus has been repeatedly detected in wastewater (currently Rockland, Orange, and Sullivan Counties).

September 13, 2022 - The U.S. CDC confirmed the WHO added the USA to a list of countries where circulating vaccine-derived poliovirus has been identified in 2022.

August 4, 2022 - The New York State Department of Health stated: "This unprecedented circulation of polio in our community must be stopped. Any unvaccinated children and adults should receive a first polio immunization immediately."

March 27, 2022 - 'Two Drops' campaign will be kicked off in Israel after health officials confirmed the first case of the potentially debilitating disease in the country in over 30 years.

October 11, 2021 - Due to a case of polio being reported in the Rivne region of Ukraine, a Rapid Response Vaccination program has been put in place. All children under the age of 5 will be given an IPV polio vaccine regardless of previous vaccination. The TEB and Emergency Situations Commission also decided that unvaccinated children will not be admitted to a school. Instead, other forms of education will be provided for such children.

June 14, 2021 - The Ministry of Public Health of Afghanistan, the WHO, and UNICEF launched the third national polio immunization campaign. Following a challenging year in 2020, the polio program has intensified efforts to eradicate wild poliovirus type 1 (WPV1) and circulating vaccine-derived poliovirus type 2 (cVDPV2) outbreaks exacerbated due to disruptions to polio campaigns because of the COVID-19 pandemic. So far, WPV1 and cVDPV2 outbreaks have been contained in all accessible areas of the country.

March 4, 2021 - The U.S. CDC issued a Travel Alert, which said, 'There are polio outbreaks in several countries in Asia. The CDC recommends that all travelers to these countries be vaccinated fully against polio. In addition, before traveling to these countries, adults who completed their routine polio vaccine series as children should receive a single, lifetime adult booster dose of polio vaccine.

December 9, 2020 - Scientists evaluated the two nOPV2 candidates in parallel clinical studies in adults, young children, and infants in two different countries to assess their safety and immunogenicity compared with the licensed Sabin mOPV2 designed to replace them. Designed to be more genetically stable than the licensed Sabin oral vaccine, the new vaccine appears safe. In addition, according to the research published in The Lancet, it provides similar immune responses when tested in healthy adults, children, and infants.

November 13, 2020 - The WHO issued an Emergency Use Listing recommendation for the type 2 novel oral polio vaccine (nOPV2).

June 4, 2020 - The world's largest company devoted exclusively to the research and manufacture of vaccines has discontinued their Poliovax vaccine production, which is produced using a cell line from an aborted child.

March 25, 2015 - Sanofi Pasteur announced that the U.S. FDA approved the use of Quadracel™ (Diphtheria and Tetanus Toxoids and Acellular Pertussis Absorbed and Inactivated Poliovirus; DTaP-IPV) vaccine for active immunization against diphtheria, tetanus, pertussis, and poliomyelitis in children 4 through 6 years of age.

IPOL has been tested in multiple clinical trials. Click here to review all the trials.

The primary objective of this Pase III trial is to compare IMOVAX Polio to the current Chinese standard of care (OPV) that is administered following a schedule of 2-3-4 months. The objective is to demonstrate that after the three doses primary series, in terms of seroprotection rates, IMOVAX Polio is not inferior to OPV. The safety of IPV will be assessed after each IPV dose. 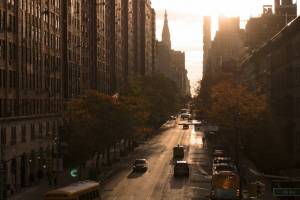 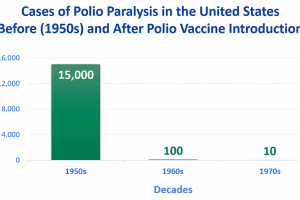 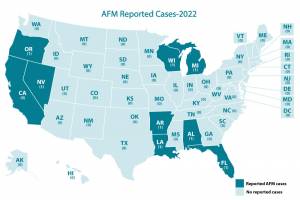 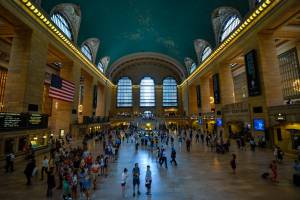 Are Many New Yorkers Infected with Poliovirus?
Poliovirus confirmed in New York wastewater 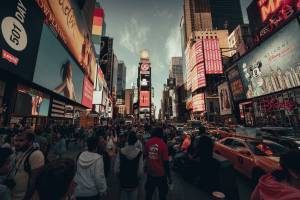 With Poliovirus in Wastewater, Should We Get Boosted
Polio vaccine protection may wane over time