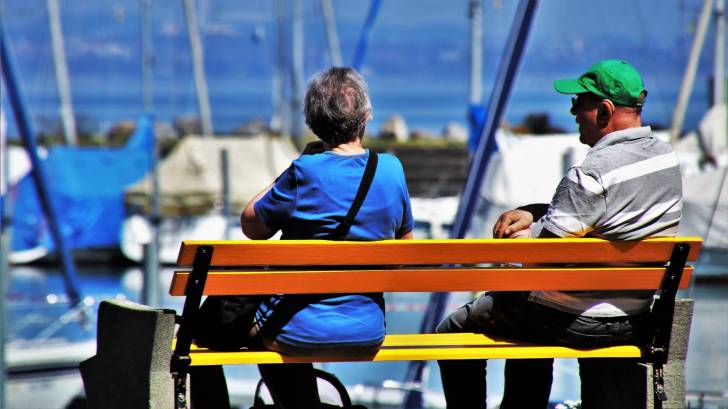 There is good news from Korean researchers regarding a new vaccine that prevents herpes zoster, which is known as shingles.

Herpes zoster is an infection that results when the varicella-zoster virus reactivates in a posterior dorsal root ganglion. Almost 30 percent of people in the USA will develop shingles in their lifetime, says the Food and Drug Administration (FDA).

In this phase 3 clinical trial, the zoster vaccine Sky Zoster (NBP608) was found to be non-inferior to Zostavax, in terms of inducing the immune response.

The study’s results reported on May 20, 2019, found ‘no statistically significant difference between the 2 groups in terms of the geometric mean spot numbers determined by IFN-γ and IL-2 ELISPOT assays at 6 weeks post vaccination.’

Moreover, the number of adverse events (AEs) between the 2 study groups was found ‘not statistically significant’, as most AEs reported were considered ‘mild.’

Thus, these researchers concluded Sky Zoster can be safely administered to adults aged 50 years or older.

Sky Zoster has been marketed in Korea since December 2017.

Currently, the shingles market in Korea has two offerings, Sky Zoster, and Zostavax.

However, the current leader in shingles vaccine sales is Shringrix, which has been in limited supply in the USA  and Europe during 2019.

Shingrix was expected to be launched in Korea during 2018, however, due to the supply shortage of the vaccine, the launch has been delayed.

This study of 845 subjects was conducted at the Korea University Guro Hospital, located in Seoul, Korea. The principal investigator was Hee-Jin Cheong, Ph.D.