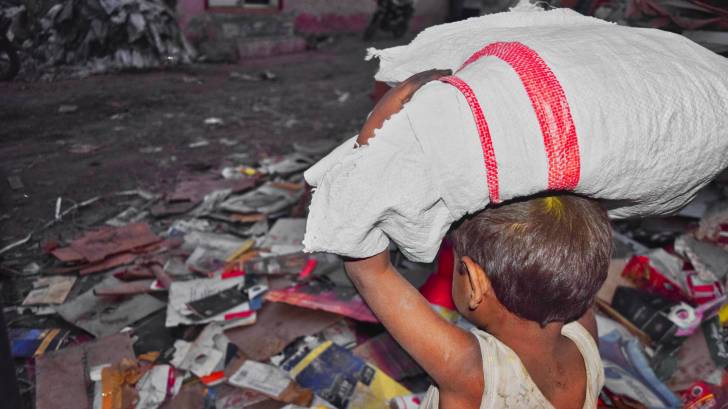 The worldwide search for a Strep A vaccine has been hampered by the variety of bacteria strains, until now.

Researchers announced they sequenced the DNA of more than 2,000 Group A Streptococcus samples, which identified the existence of more than 290 genetically different lineages of clinically important Strep A.

And, this information revealed the differences between Strep A strains from more than 20 countries and identified potential vaccine targets across most bacteria strains.

This is important research since Group A Streptococcus bacteria, commonly known as Strep A, is one of the top 10 causes of death from infectious diseases.

Published on May 27, 2019, in Nature Genetics, this 10-year project found there were some molecular targets present in bacterial strains from all 20 countries, including the UK, Australia, and India, which point to the possibility of developing an effective global vaccine against Strep A.

The project found that current leading Strep A vaccine candidates would have limited coverage in the low-income areas, where Strep A is endemic and a vaccine is most needed.

Dr. Mark Davies, this study’s lead author from the Wellcome Sanger Institute and University of Melbourne's Doherty Institute, said in a press release, "Using large-scale genomic sequencing, we identified the existence of more than 290 genetically different lineages of clinically important Strep A, highlighting the challenges of designing an effective global vaccine.”

“However, using all the data we collected, we narrowed down common genes in almost all strains of Strep A globally.”

“This is a tremendous step forward in identifying what may work as a global vaccine candidate."

It is estimated to cause more than half a million deaths per year, mainly in low-income regions of the world. It can cause many different infections, ranging from Strep throat, which is widely seen in the developed world, to scarlet fever and rheumatic heart disease, which are constantly present and considered endemic in lower-income areas of the globe.

Professor Mark Walker, a senior author on the paper and Director of Australian Infectious Diseases Research Centre, from the University of Queensland, said, "This research has the potential to fast track a much-needed Strep A vaccine as developers and the wider scientific community can now use our database to identify the most common genes as vaccine targets.”

“I believe a global vaccine is possible and these research findings, in addition to increased funding commitments, will renew the momentum towards the search for a global vaccine."

Previous research published in January 2019, reported the timely and targeted antibiotic treatment of Strep A infections constitutes the backbone for prevention of complications.

While high-income countries have managed to massively reduce this disease burden, other manifestations of Strep A infection, such as sepsis, cellulitis, necrotizing fasciitis, and toxic shock syndrome remain prevalent.

These researchers concluded saying, ‘A vaccine against Strep A could reduce the related burden on individuals, communities, health systems, and societies as a whole and, through a reduction of antibiotic use, help contain antimicrobial resistance and reduce dysbiosis.’

Around the world, research teams are developing group A streptococcus vaccine candidates and are in various phases of development. 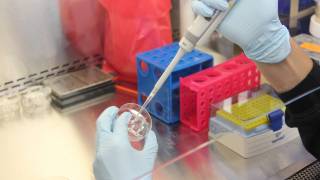 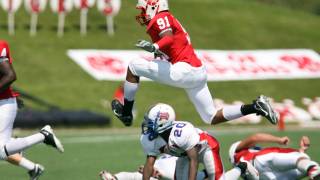 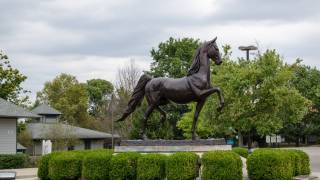 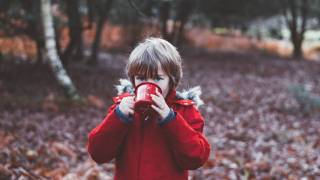