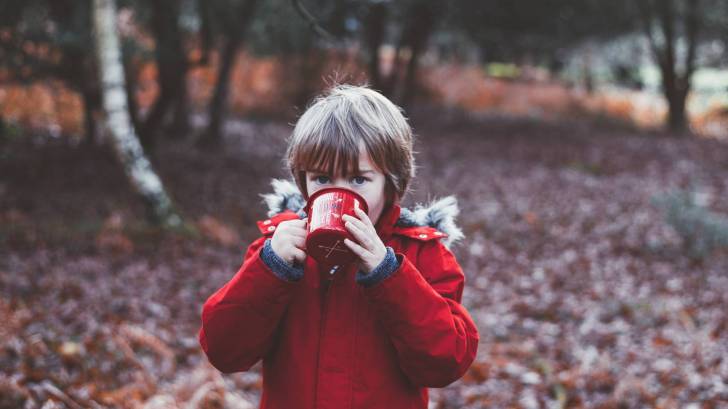 Scarlet fever appears to be making a puzzling comeback in various countries around the world.

England and Wales are experiencing an unprecedented rise in scarlet fever, with the highest incidence in 50 years, according to new research.

The increase in scarlet fever cases has not led to fatalities, though 3 percent of infected children have been admitted to hospitals.

British scientists reported in the journal Lancet Infectious Diseases, the reasons for this escalation are unclear.

These scientists believe that new, multiple scarlet fever strains might explain the increased number of cases.

Moreover, there is no vaccine available to prevent scarlet fever.

Scarlet fever is a bacterial infection caused by group A Streptococcus or “group A strep.”

The best way to keep from getting infected with scarlet fever is to wash your hands often and avoid sharing eating utensils, linens, towels, or other personal items.

One or two days after the illness begins, the characteristic red rash appears. Certain strep bacteria produce a toxin that causes some people to break out in the rash, which leads to the “scarlet” of scarlet fever.

Children with scarlet fever should stay home from school or daycare for at least 24 hours after starting antibiotics, according to the US Centers for Disease Control and Prvention (CDC).

This illness affects some people who have strep throat or skin infections caused by group A strep. It is usually a mild illness, but people with scarlet fever need treatment to prevent rare but serious health problems.

Although anyone can get scarlet fever, it usually affects children between 5 and 15 years old

According to the CDC, the common scarlet fever symptoms are:

A strep test involves swabbing the throat to see if group A strep is causing the illness. If the test is positive, a doctor will prescribe antibiotics.

Antibiotics help someone with scarlet fever feel better sooner, and may protect others from getting sick.

Cases of scarlet fever do not have to be reported to the CDC.

There were several researchers involved in this study. The corresponding researcher is Theresa Lamagni, PhD.  No conflicts, or funding sources were disclosed.