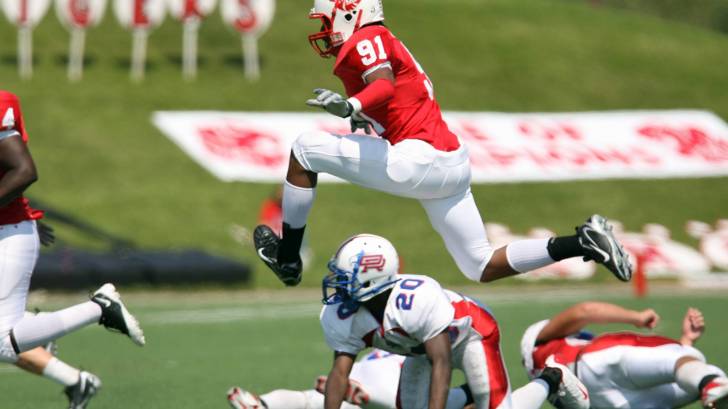 CARB-X announced it is awarding SutroVax up to $1.64 million in non-dilutive funding with the possibility of $13.4 million more if certain project milestones are met, to develop a vaccine to prevent infections caused by Group A Streptococcus (GAS) bacteria.

The SutroVax vaccine candidate is currently in the lead optimization phase of development, said this September 3, 2019, press release.

The vaccine has been modified to avoid triggering an immune response that can adversely affect human cardiac or brain tissue, which had been seen with earlier vaccines. The discovery of the GAS antigen was made at the University of California at San Diego, and SutroVax has a license to the technology.

This is important news since there is not a preventive vaccine available today for GAS bacteria, which is the causative pathogen in pharyngitis (‘Strep Throat’), which can range from minor illness to very serious and deadly disease.

Group A Streptococcus is responsible for a wide range of acute and chronic clinical manifestations in humans. GAS infections and adverse consequences are estimated to cause about 500,000 annual deaths, in all age ranges, mostly in young adults.

The Centers for Disease Control and Prevention (CDC) reports that in the United States alone, approximately 11,000 to 13,000 cases of the invasive GAS disease, which includes cellulitis with a blood infection, necrotizing fasciitis, pneumonia, and toxic shock syndrome occur each year, from which, between 1,100 and 1,600 people die.

GAS also can cause post-infectious immune-mediated rheumatic heart disease (RHD), a leading cause of mortality in the developing world.

“Vaccines are powerful weapons in the global fight against drug-resistant bacteria. Vaccines prevent infections and reduce the need for antibiotics, helping to curb the spread of drug resistance,” said Kevin Outterson, Executive Director of CARB-X and Professor of Law at Boston University, in a September 3, 2019, press release.

“The SutroVax project is in the early stages of development but if successful and approved for use in patients, it could save lives, improve public health and strengthen health security worldwide.”

Since its launch in 2016, CARB-X has announced 47 awards exceeding $137.2 million, with the potential of additional funds if project milestones are met, to accelerate the development of antibacterial products. CARB-X funding is restricted to projects that target drug-resistant bacteria highlighted on the CDC’s 2013 Antibiotic Resistant Threats list, or the Priority Bacterial Pathogens list published by the WHO in 2017 – with a priority on those pathogens deemed Serious or Urgent on the CDC list or Critical or High on the WHO list.

CARB-X is led by Boston University and funding is provided by the Biomedical Advanced Research and Development Authority (BARDA), part of the Office of the Assistant Secretary for Preparedness and Response (ASPR) in the US Department of Health and Human Services , the Wellcome Trust, a global charity based in the UK working to improve health globally, Germany’s Federal Ministry of Education and Research (BMBF), the UK Department of Health and Social Care’s Global Antimicrobial Resistance Innovation Fund (GAMRIF), the Bill & Melinda Gates Foundation, and with in-kind support from National Institute of Allergy and Infectious Diseases (NIAID), part of the US National Institutes of Health (NIH). CARB-X is headquartered in the Boston University School of Law.

Part of CARB-X’s award for SutroVax will come from funds provided by the UK Government’s Global AMR Innovation Fund (GAMRIF).