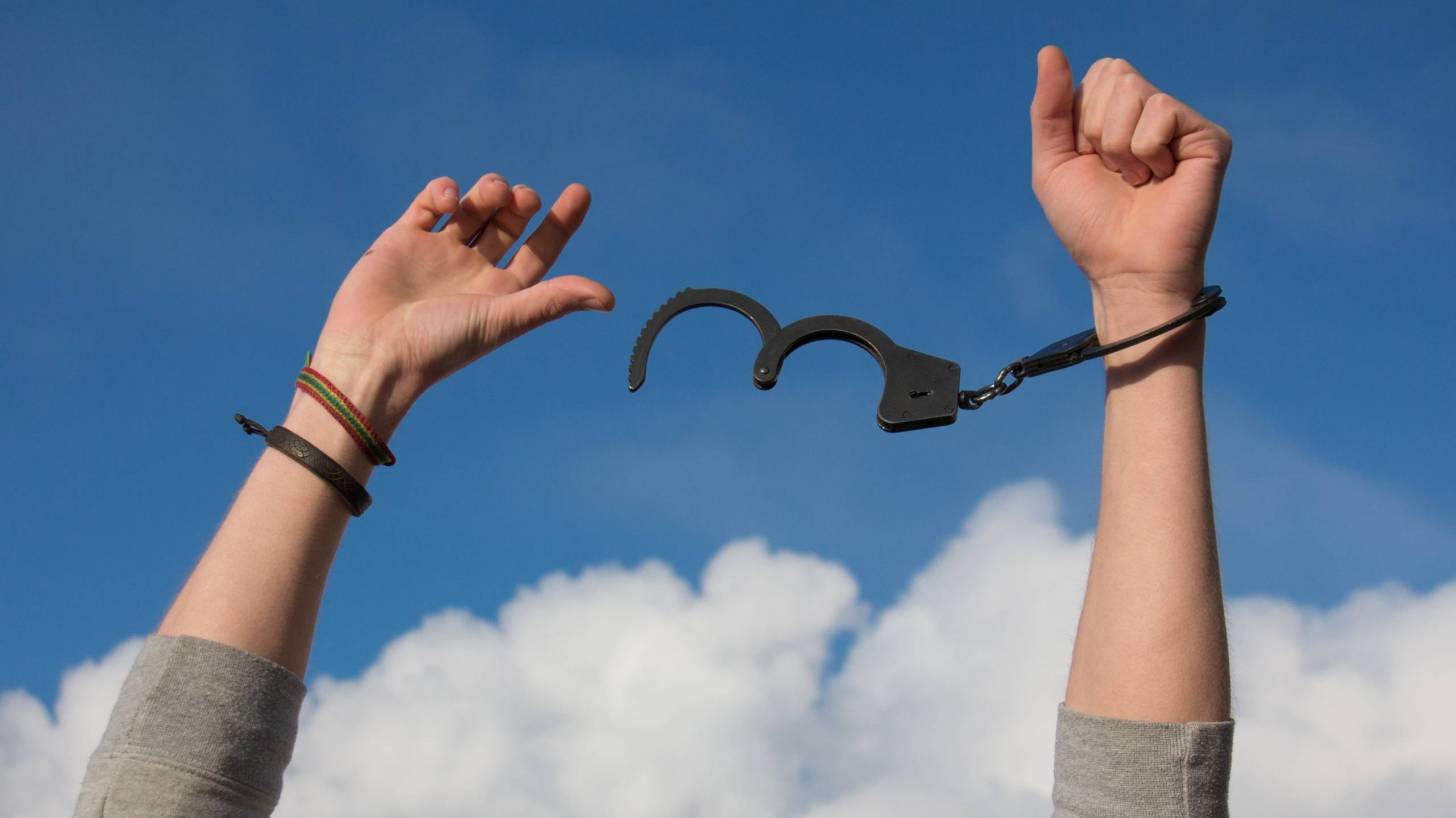 In recent years, vaccines have shown promise for substance use, such as heroin.

Scientists at The Scripps Research Institute (TSRI) have achieved a research milestone toward designing an effective vaccine to treat heroin addiction and block lethal overdose of the drug.

As a means to improve the efficacy of a potential heroin conjugate vaccine, scientists in a recent mice study explored 20 different formulations with varying combinations of carrier proteins and adjuvants.

These researchers believe that blocking the heroin “high” would eliminate a person’s motivation for using this drug.

Additionally, the heroin molecule does not naturally prompt an antibody response, so these researchers connected the molecule to a protein that alerts the immune system to start making antibodies.

However, the investigation of the month-long stability of the two lead formulations revealed that the TLR9, but not the TLR3 formulation, was stable when stored as a lyophilized solid or as a liquid over 30 days.

This suggests that this vaccine formulation is suitable for mitigating the harmful effects of heroin.

But, since this was a pre-human clinical study, this research is years away from being approved by the FDA.

“The heroin vaccine is one step closer to clinical evaluation,” says Candy S. Hwang, Ph.D., first author of the study and a research associate at TSRI.

According to the National Institute on Drug Abuse, over 15,000 Americans died from heroin overdose between 2000 and 2016. Heroin abuse has been further fueled by a rise in prescription opioid abuse.

The Scripps Research Institute is one of the world's largest independent, not-for-profit organizations focusing on research in the biomedical sciences. 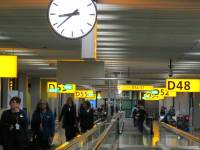