Measles outbreaks may have cost NY about $2.6 million dollars in health-related expenses 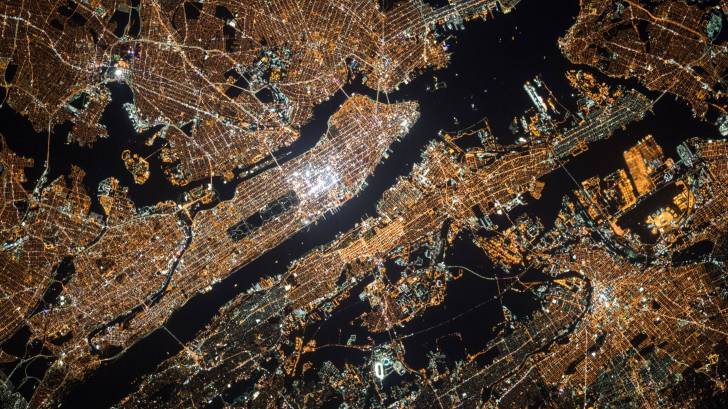 According to a new report, the vast majority of measles cases confirmed in the USA during the 2018-2019 outbreak are linked to the state of New York.

The US Centers for Disease Control and Prevention (CDC) website said on August 19th ‘more than 75 percent of the measles cases this year are linked to outbreaks in New York.’

This CDC statement is based on a report confirming 1,203 measles cases in 30 states during 2019.

And, outside of New York City, New York State’s Health Department confirmed 391 cases of measles (296 in Rockland County, 55 in Orange County, 18 in Westchester County, 14 in Sullivan County, 6 in Wyoming County, 1 in Suffolk County and 1 in Greene County), as of August 19, 2019.

These 1,044 measles cases led to a recent change in New York vaccination laws.

The measles outbreaks in New York may be related to thousands of Breslov Hasidic Jews visiting the Ukrainian city of Uman in 2018, reported the New York Times.

Ukraine continues to be the unfortunate leader in Europe reporting measles cases during 2019.

Governor Cuomo said in a related press release, "While I understand and respect freedom of religion, our first job is to protect the public health and by signing this measure into law, we will help prevent further transmissions and stop this outbreak right in its tracks."

Moreover, this new legislation is meant to protect people, since a measles infection can lead to serious health complications, such as pneumonia, and even death.

Throughout the state of New York, measles immunization is required of children enrolled in schools, daycare, and pre-kindergarten. And since August 1990, college students have also been required to demonstrate immunity against measles.

Until this new legislation, New York State had continued to allow both medical and religious exemptions to the measles-mumps-rubella (MMR) vaccine for students attending school.

And authorizing these measles vaccine exemptions may have been very expensive.

A September 2018 study published in JAMA, reported the average cost in direct and indirect treatment expenses was $6,793 per measles case.

When comparing this estimated treatment expense with the retail cost of an MMR vaccine of about $100, the state of New York could have funded thousands of free, measles prevention vaccinations.

The CDC says measles can be prevented with 2-doses of the MMR-II vaccine.

And, children have the option of getting the Proquad vaccine, which protects against measles, mumps, rubella, and varicella. This vaccine is only licensed for use in children who are 12 months through 12 years of age.

People infected with the measles virus first develop a fever then may have a cough, runny nose, and watery eyes, followed by the appearance of a rash.

And, certain individuals are considered protected or immune to measles if they were born before 1957.

From a worldwide perspective, measles is now common in some countries in Europe, Asia, and Africa. In response to these ongoing outbreaks, the CDC issued a global Travel Alert on June 10, 2019.

This alert focuses on unvaccinated international travelers who return to the USA with a measles infection.

This CDC travel alert says ‘before you travel internationally, regardless of where you are going, make sure you are protected fully against measles. If you are not sure, see your healthcare provider at least 1-month before your scheduled departure.’

But, since certain groups of people should not get measles-containing vaccines, the CDC says ‘international travelers should speak with a healthcare provider or consider making alternative travel plans.’