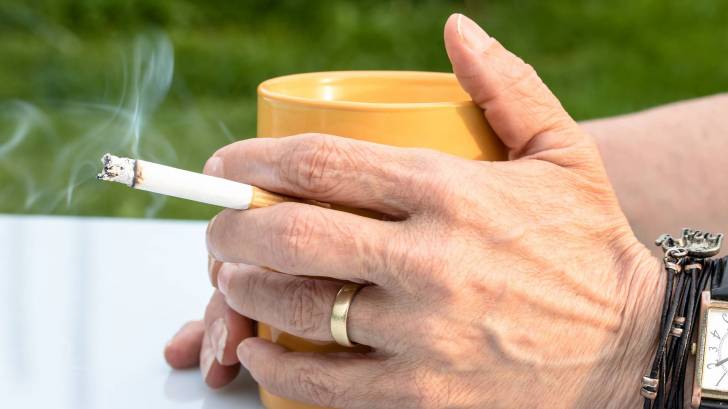 A new study has reported a measurable benefit for patients with Chronic Obstructive Pulmonary Disease (COPD) who received a seasonal influenza vaccine.

This study reported that COPD patients realized a 38 percent reduction in influenza-related hospitalizations after they have a flu shot.

This large national study of 46 hospitals between 2011 to 2015 from Canada showed despite recommendations to get flu shots, patients with COPD have a low uptake of the vaccination, approximately 58 percent.

COPD makes it hard for you to breathe. The two main types are chronic bronchitis and emphysema.

The main cause of COPD is long-term exposure to substances that irritate and damage the lungs. This is usually cigarette smoke. Air pollution, chemical fumes, or dust can also cause it.

At first, COPD may cause no symptoms or only mild symptoms.

However, as the disease gets worse, symptoms usually become more severe, reports Medline.gov.

One of those initiatives could be offering flu shots to patients while they are hospitalized.

According to a new Kaiser Permanente study, giving patients an influenza vaccine while they are hospitalized is convenient and most important, safe.

"This research backs up what many physicians have known intuitively for some time: giving patients the flu vaccine while they are hospitalized is convenient and, most important, safe," said Bruno J. Lewin, MD, a family practice physician at the Kaiser Permanente Los Angeles Medical Center.

"Unless there are contraindications, physicians should have no hesitation to vaccinate patients with the flu vaccine while they are hospitalized," said Dr. Lewin.