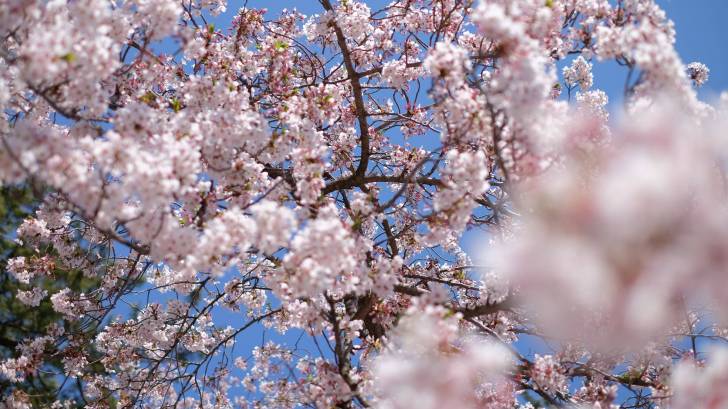 Japan announced it will provide the anti-flu drug Avigan to 43 countries for clinical research studies focused on COVID-19 disease treatment.

Each country will receive enough Avigan, which is also known as favipiravir, to treat between 20 and 100 people.

Japan’s Foreign Minister Toshimitsu Motegi said these distributions will be ‘free of charge’, according to Kyodo News on May 1, 2020. Avigan was originally developed by a subsidiary of Fujifilm Holdings Corp.

The media is reporting Japan is paying for this no-charge distribution initiative through a $1 million grant to the United Nations Office for Project Services, which will buy and distribute the Avigan.

Japan has indicated plans to triple its stockpile of Avigan, enough to treat 2 million people.

Avigan has been found effective against a wide range of types and subtypes of influenza viruses, including strains resistant to existing anti-influenza drugs.

And it shows anti-viral activities against other RNA viruses such as arenaviruses, bunyaviruses, and filoviruses, all of which are known to cause fatal hemorrhagic fever.

Japan has been conducting various clinical studies with Avigan after Chinese scientists suggested it had been effective in treating COVID-19 disease patients, especially those with mild symptoms.

China has previously said it will officially adopt Avigan as part of its treatment guidelines for this coronavirus disease.

However, there are concerns Avigan may cause birth defects. Therefore, Japan says ‘it cannot be used on pregnant women.’