+ 1
May 18, 2019
AstraZeneca says FluMist nasal spray may be in limited supply 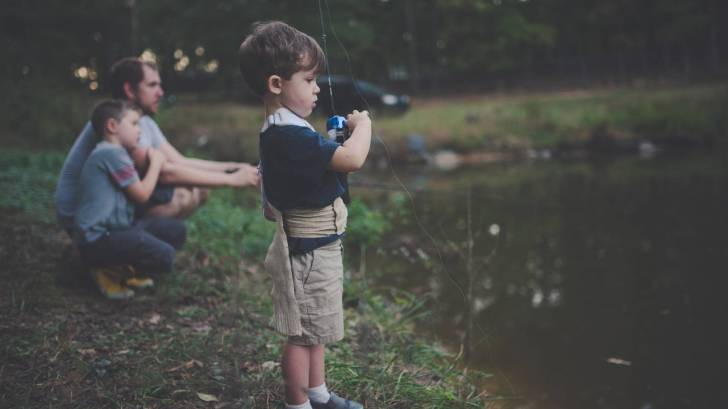 The supply of the FluMist nasal spray influenza vaccine will be limited during the 2019-2020 season due to manufacturing constraints, reported the American Academy of Pediatrics (AAP).

A Centers for Disease Control and Prevention (CDC) official said to AAP this nasal spray vaccine supply limitation ‘is not expected to cause an overall shortage of flu vaccine.’

“Based on manufacturer projections, we believe that the total supply of flu vaccine for the 2019-2020 season should be sufficient to meet the demand for seasonal flu vaccination in the United States,” CDC spokeswoman Kristen Nordlund said via email to AAP on May 17, 2019.

The reduced supply of FluMist Quadrivalent, a live attenuated influenza vaccine (LAIV), will impact both the public and private sectors, according to an AstraZeneca spokesperson.

According to this AAP press release, ‘AstraZeneca plans to spread distribution throughout the season and said the reduced supply will not impact vaccine quality.’

Nordlund said ‘healthcare providers may need to check with multiple suppliers or purchase a different brand of vaccine.’

‘Those providers replacing LAIV also will need to consider factors like the ages of their patients and the setting for vaccine administration.’

AstraZeneca said it will continue to update regulatory and public health agencies as well as other stakeholders about its supply.

In March, the AAP announced it will not have a preference between LAIV and inactivated influenza vaccine next season.

This decision is a change from the current season in which the AAP considered inactivated influenza vaccine the primary choice while saying LAIV could be used for children who would not otherwise receive a vaccine.

The AAP and CDC did not recommend using LAIV in 2016-’17 or 2017-’18 due to poor effectiveness against H1N1 strains, but it has since been reformulated.

The CDC and the Academy recommend everyone 6 months and older get vaccinated against the flu.

Flu vaccines of any type can cause side effects, which should be reported to a healthcare provider of the CDC.