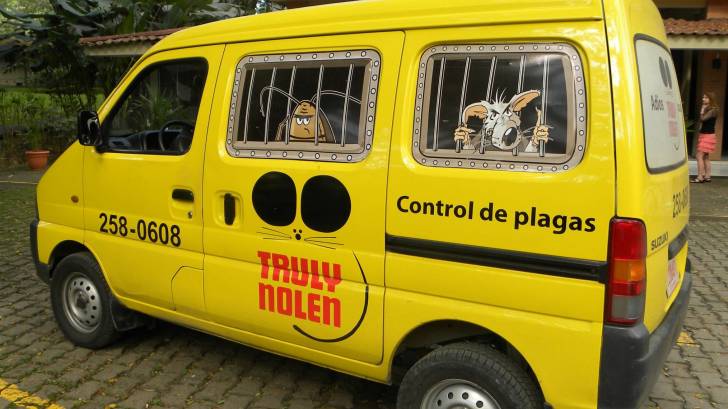 After more than 50 years of obscurity, the clinical consequences of a Chikungunya virus infection began to be reported, particularly rheumatic ones.

‘Given the current trends of international travel, healthcare providers should be more aware of the worldwide multifocal emergence of the Chikungunya virus (CHIKV) and its related challenges in individual and public health,’ said Dr. Alfonso J. Rodríguez-Moralesa and Dr. Fabrice Simona, in an editorial published in The International Journal of Infectious Disease in September 2019.

Excerpts from this editorial are inserted below:

Chikungunya is a viral disease (genus Alphavirus) transmitted to humans by infected mosquitoes including Aedes aegypti and A. albopictus.

Through the first 3 weeks of disease, CHIKV can manifest intensely with fever, myalgia, rash and particularly polyarthralgia, polyarthritis or both.

However, miscellaneous rheumatic manifestations can persist for months or even years for a variable and non-negligible part of the CHIKV-infected adults.

Over the recent era of CHIKV clinical research, studies have reported that after 3 months of infection - the current time criteria to define chronic disease due to CHIKV infection- the prevalence of patients with such clinical persistence is ranging from less than 15 percent, up to more than 90 percent.

Nevertheless, most of those studies only have followed-up patients until 32 months after infection.

While the majority of the patients with post-CHIK status suffer from cumulative mechanical musculoskeletal disorders, a low percentage of people develop a de novo chronic inflammatory rheumatism such as rheumatoid arthritis should be treated according to the appropriate guidelines.

Most studies converge to conclude that the long-term clinical impact of CHIKV occurs in not less than 14 percent of the initially infected patients.

However, the mechanisms and predicting factors for the development of post-CHIKV chronic disorders remain to be better identified.

Studies like the one published by Murillo-Zamora et al. in the current issue of IJID should be stimulated.

Such clinical scores or index that could early predict the outcome toward post-CHIKV chronic disorders (Murillo-Zamora et al., 2019) would be useful to sort out the patients and identify those who should benefit from specific clinical management to mitigate an unfavorable evolution and its long-term burden in daily life.

The score proposed by Murillo-Zamora et al. (CCAS-4) showed high sensitivity and specificity to predict the persistence of chronic chikungunya arthralgia at 12 months after acute disease.

Nevertheless, retrospective validation of such scores on different cohorts and on uninfected populations is necessary to improve these tools.

Still more, it is not unlikely to expect in a not-distant future, new epidemics of CHIKV in tropical and subtropical areas of the world, which again lead to acute but also chronic consequences for significant proportions of affected populations, concluded these researchers.

As of October 3, 2019, a total of 69 Chikungunya virus disease cases with illness onset in 2019 have been reported from 23 US states by the Centers for Disease Control and Prevention (CDC).

The state of California has reported the most cases (9) during 2019.

All reported cases during 2019 have occurred in travelers returning from affected areas.

As of early October 2019, there is not a CDC suggested Chikungunya virus preventive vaccine available.

Both authors declare having served as consultants for Sanofi-Aventis R&D and Fabrice Simon serves as a consultant for Valneva.