Zika, dengue, chikungunya, and yellow fever viruses are all transmitted to humans by mosquitoes 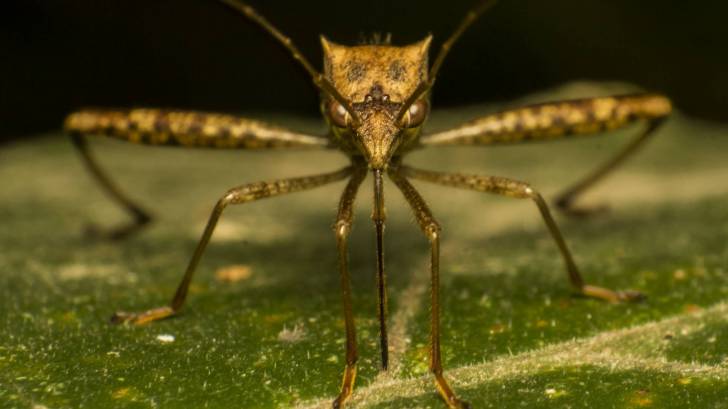 While many people think mosquitoes as little more than pesky summer nuisances, they actually can transmit serious diseases.

That's one reason the World Health Organization (WHO) says mosquitoes are one of the deadliest animals in the world.

More than half of the world’s population live in areas where deadly mosquitoes can be found, says the WHO.

There are several different types of mosquitoes (Aedes, Culex, and Anopheles) which have the ability to carry many different diseases that cause millions of deaths every year.

According to the WHO, vector-borne diseases account for 17 percent of all infectious diseases, causing more than 700,000 deaths annually.

Zika, dengue, chikungunya, and yellow fever viruses are all transmitted to humans by mosquitoes.

In recognition of World Mosquito Day, which celebrates 120 years since Sir Ronald Ross discovered that mosquitoes transmit the malaria parasite, Terminix announced its list of 25 USA cities pestered the most by mosquitoes.

Unfortunately, the Dallas-Fort Worth area topped this infamous list for the 2nd consecutive year, followed by New York City, Washington, D.C., and Houston.

And, from a state ranking, Texas and Florida lead the nation, each with 4 cities on the list, followed closely by California and Tennessee.

Matt Stevenson, President, Terminix Residential said in a press release, “Homeowners can decrease the availability of potential breeding sites through the following means.”

The full list of Terminix’s top 25 cities can be found at this link.

*This ranking was created by compiling mosquito-specific data of services rendered at more than 300 Terminix branches across the country. The rankings represent Metropolitan Statistical Areas (MSAs) with the highest number of actual services between July 1, 2017, and July 1, 2018.