The Rotarix vaccine is used to help prevent disease in children. Rotarix works by exposing your child to a small dose of the virus, which causes the body to develop immunity to the disease. However, this vaccine will not treat an active infection already set in the body.

The global clinical development program spanned five continents and demonstrates that Rotarix protects against the most common circulating strains (G1 and non-G1 rotavirus strains), including the emerging G9 strain. The U.S. FDA's package insert is available at this link. DrugBank: Rotavirus vaccine (DB10276).

UK-based GlaxoSmithKline (GSK) is one of the world's leading research-based pharmaceutical and healthcare companies.

Rotarix is a vaccine indicated for preventing rotavirus gastroenteritis caused by G1 and non-G1 types (G3, G4, and G9) when administered as a 2-dose series. ROTARIX is approved for use in infants six weeks to 24 weeks of age.

Rotavirus spreads quickly among infants and young children. The virus can cause severe watery diarrhea, vomiting, fever, and abdominal pain. Children who get rotavirus disease can become dehydrated and may need to be hospitalized. The U.S. CDC recommends that infants get the rotavirus vaccine to protect against rotavirus disease. Rotarix can also reduce hospitalizations for all gastroenteritis, regardless of cause.

On September 5, 2022, BMJ Global Health wrote rotavirus was the leading cause of diarrhea requiring hospitalization among young children in 28 low- and middle-income countries despite the introduction of the rotavirus vaccine.

The vaccination series consists of two 1-mL doses administered orally. The first dose should be administered to infants at six weeks. There should be at least four weeks between the first and second dose, and the 2-dose series should be completed by 24 weeks of age.

What if my baby spits out the vaccine or vomits immediately after having it? The oral vaccine will be given again. Do not worry about overdosing. Even if some of the vaccines were swallowed the first time, there's no harm in having two doses simultaneously, says the U.K.'s NHS.

August 22, 2022 - Nigeria has the second-highest number of deaths from rotavirus, accounting for 14 percent of all childhood rotavirus deaths worldwide. The agency said that approximately 50,000 children under five die before their fifth birthday due to rotavirus infection.

February 9, 2022 - GSK reported Rotarix sales were down 3% AER but up 1% CER to £541 million, reflecting demand recovery in International.

July 28, 2021 - GSK announced its financial results. Rotarix sales were up 3% AER, and 9% CER to £132 million, reflecting increased channel stocking on wholesaler purchasing patterns in the USA.

May 10, 2021 - A new study's findings from a meta-analysis revealed that Rotarix vaccinations reduced rotavirus gastroenteritis in children younger than five years by 68.4%.

March 4, 2021 - GSK makes landmark pricing agreement for rotavirus vaccine, Rotarix, for use with children living in humanitarian crises. In a press release, Thomas Breuer, Chief Medical Officer of GSK Vaccines, said, "We are delighted to become the first company to offer a rotavirus vaccine through the Humanitarian Mechanism for use with some of the children most vulnerable to severe diarrhoeal disease."

March 4, 2021 - Médecins Sans Frontières, Save the Children, UNICEF, and the World Health Organization welcome the opportunity to make the rotavirus vaccine available to more children living in humanitarian crises thanks to a landmark pricing agreement with the manufacturer, GSK. The rotavirus vaccine is the second vaccine to be accessed through the scheme. It depends on manufacturers making their vaccines available at their lowest price for use in emergencies - across countries of all income levels. The first to be made public was the pneumococcal vaccine.

June 5, 2009 - The World Health Organisation (WHO) has awarded global prequalification to GlaxoSmithKline Biologicals' vaccine against rotavirus, Rotarix™. The WHO's Strategic Advisory Group of Experts (SAGE) recommended that rotavirus vaccination be included in all national immunization programs. These WHO decisions open the door to making rotavirus vaccines available to children worldwide. The WHO prequalification will accelerate access to the vaccine in Asia and Africa and expand on the WHO decision taken in 2007 to prequalify the vaccine for Europe and the Americas. In addition, the WHO prequalification is necessary for U.N. agencies and the GAVI Alliance to purchase rotavirus vaccines for developing countries. 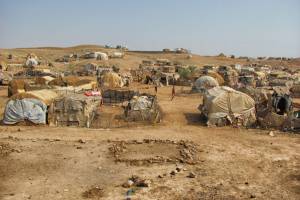 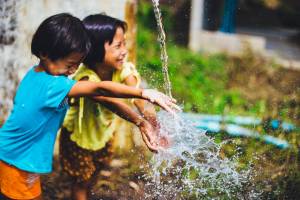 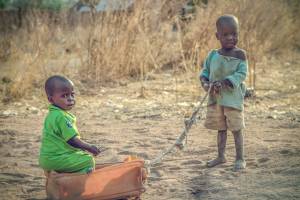 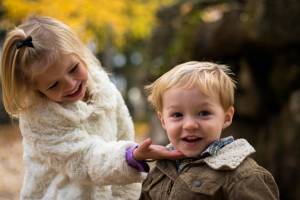 Can Rotavirus Vaccines Reduce Type-1 Diabetes Risks
If rotavirus infection is a trigger for the development of type 1 diabetes, then preventing infections by vaccination would reduce disease incidences 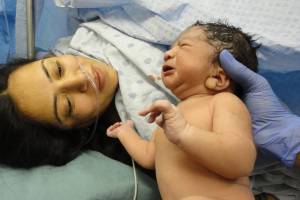