HydroVax-001 is a vaccine candidate that consists of a hydrogen peroxide inactivated whole virion (WNV-Kunjin strain) adjuvanted with aluminum hydroxide.

HydroVax-001 was discovered and developed by scientists at the Oregon National Primate Research Center at Oregon Health & Science University (OHSU) in Portland. HydroVax-001 was created with a novel, hydrogen peroxide-based process that renders the virus inactive while maintaining key immune-system triggering surface structures.

The OHSU research team, led by senior scientist Mark Slifka, Ph.D., created the investigational vaccine. The virus used to make the vaccine is inactivated and cannot cause WNV infection. Because it is inactivated, the experimental vaccine likely could be used in a diverse population, including immunologically vulnerable groups, such as the elderly.

The scientists were funded with a $7.2 million grant awarded in 2009 from the NIAID, part of the US National Institutes of Health. “Since first appearing in the United States in 1999, West Nile Virus has emerged as an important health threat in this country. NIAID is committed to research efforts to advance a preventive vaccine that could protect people against West Nile Virus infection,” said NIAID Director Anthony S. Fauci, M.D.

HydroVax-001 is indicated to prevent the West Nile virus. No pediatric vaccine efficacy indication has been disclosed. The vaccine candidate is tested in Phase 1 clinical trial at Duke University in Durham, N.C., one of NIAID’s Vaccine and Treatment Evaluation Units.

The HydroVax-001 vaccine is currently administered intramuscularly in a two-dose series.

March 30, 2021 - South Carolina Department of Health and Environmental Control asks residents to help track the West Nile virus this spring by submitting to the department certain dead bird species for lab testing. "The public's involvement with dead bird surveillance helps identify West Nile virus before it shows up in people,” said Dr. Chris Evans, State Public Health Entomologist with DHEC's Bureau of Environmental Health Services. “This is a great opportunity for the public to proactively assist their public health agency in staying ahead of a potential health risk.”

November 3, 2020 -  The U.S. CDC reported a total of 43 states had reported West Nile virus infections in people, birds, or mosquitoes in 2020. Overall, 451 cases of West Nile virus disease in people have been reported to CDC. Of these, 342 (76%) were classified as neuroinvasive diseases (such as meningitis or encephalitis), and 109 (24%) were classified as non-neuroinvasive disease.

October 19, 2020 - Health officials in Spain have reported West Nile virus disease outbreaks in Sevilla, Cádiz, Huelva provinces, and Badajoz province reported the US Centers for Disease Control and Prevention (CDC). Since the start of the 2020 transmission season and October 15, 2020, there have been 299 human cases of WNV infection and 34 related fatalities reported in Europe, led by Greece (137, including 20 deaths) and Spain (75, including 7 deaths).

September 30, 2019 - Oregon Health & Science University spinoff Najít Technologies, Inc., of Beaverton, Oregon, will test a yellow fever version of the HydroVax vaccine platform licensed from OHSU. A $3.1-million grant from the National Institutes of Health to Najít will enable Duke University to lead the Phase 1 human clinical trial and OHSU to study how trial participants’ immune systems respond to the yellow fever vaccine. The trial is expected to start in 2020 and take up to a year to complete.

January 18, 2019 - The HydroVax-001 WNV vaccine was found to be modestly immunogenic and well-tolerated at all dose levels. HydroVax-001 was safe and well-tolerated as there were no serious adverse events or concerning safety signals. At the 1 mcg dose, HydroVax-001 was not immunogenic by PRNT50 but elicited up to 41% seroconversion by WNV-specific ELISA in the per-protocol population (PP) after the second dose. At the 4 mcg dose, HydroVax-001 elicited neutralizing antibody responses in 31% of the PP following the second dose. In the presence of added complement, PRNT50 seroconversion rates increased to 50%, and WNV-specific ELISA observed 75% seroconversion. 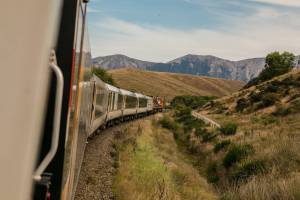 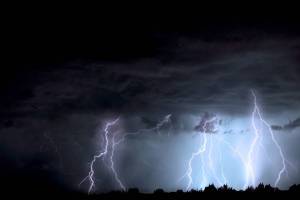 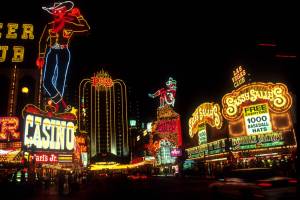 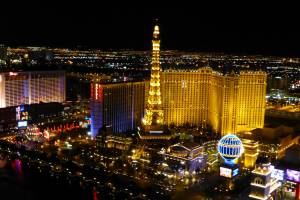 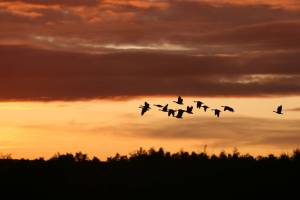