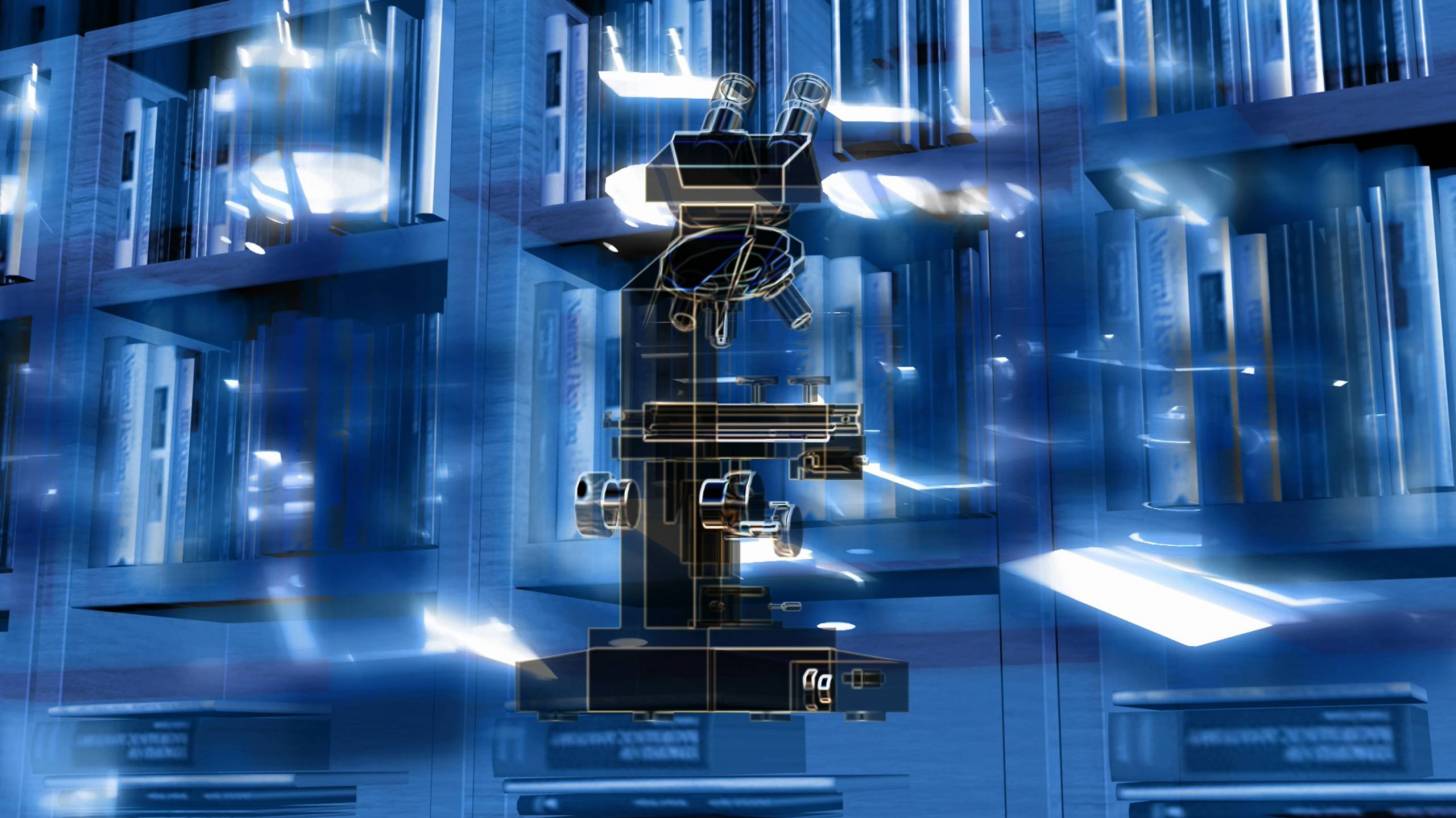 A Texas based biopharmaceutical company has entered into a Cooperative Research and Development Agreement (CRADA) with the United States Army Medical Research Institute of Infectious Diseases (USAMRIID), for defensive research into countermeasures against biological warfare.

Under the terms of the CRADA announced on April 15, 2020, TFF Pharma and the USAMRIID will collaborate over a 3-year period to investigate Thin Film Freezing to formulate two different countermeasures, a monoclonal antibody against Alphaviruses (e.g. Venezuelan, Western, and Eastern equine encephalitis viruses) and a vesicular stomatitis virus vaccine against Filoviruses (e.g. Ebola, Marburg).

TFF Pharmaceuticals’ Thin Film Freezing (TFF) platform was designed to improve the solubility and absorption of poorly water-soluble drugs and is particularly suited to generate dry powder particles with properties targeted for inhalation delivery, especially to the deep lung, an area of extreme interest in respiratory medicine.

The TFF process results in a “Brittle Matrix Particle,” which possesses low bulk density, high surface area, and typically an amorphous morphology, allowing the particles to supersaturate when contacting the target site, such as lung tissue.

Based upon laboratory experiments, the aerodynamic properties of the particles are such that the portion of a drug deposited to the deep lung has the potential to reach as high as 75 percent.

USAMRIID will evaluate the immune responses induced by the dry powder formulations given by the pulmonary or intranasal route in a rodent model, as compared to the traditional routes of administration.

“Biodefense threats and emerging infectious diseases such as COVID-19 continue to be a major concern to our military and civilian populations,” said Glenn Mattes, CEO of TFF Pharmaceuticals, in a press release.

“We believe our Thin Film Freezing technology approach can produce efficacious biodefense and emerging disease countermeasure powder formulations that are highly suitable for the respiratory route of administration; highly absorbable and effectively distributed; and physiochemically stable for an extended period,” continued Mattes.

“This CRADA, with the world’s preeminent biodefense research organization, is another validation of Thin Film Freezing’s potential as an important, disruptive platform technology.”

It can be stored and shipped free of cold-chain handling, displays extended stability for stockpiling (dry powder storage vs. liquid), and provides for needle-free vaccination (nasal or inhalation administration).

“Our warfighters - and our scientists - are frequently deployed to some of the world’s most environmentally hostile climates,” said Dr. John M. Dye, Jr., Viral Immunology branch chief, USAMRIID.

“Having biodefense countermeasures that are potentially more easily administered via a pulmonary or intranasal route, and are temperature stable, could be an important advantage in these types of environments.”

TFF continues to engage with various government and defense contracting agencies in an effort to utilize the Company’s TFF technology platform to formulate dry powder vaccines for delivery via reconstitution or lung or nasal inhalation.

For over 50 years, USAMRIID has provided leading-edge medical capabilities to deter and defend against current and emerging biological threat agents. 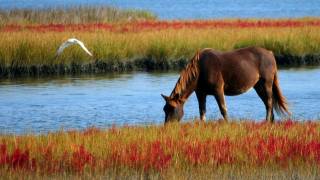 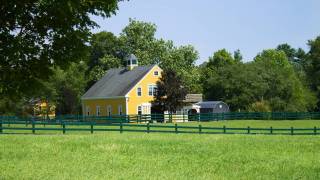 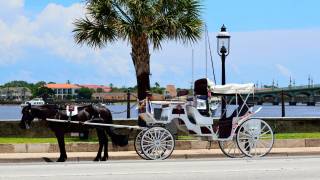