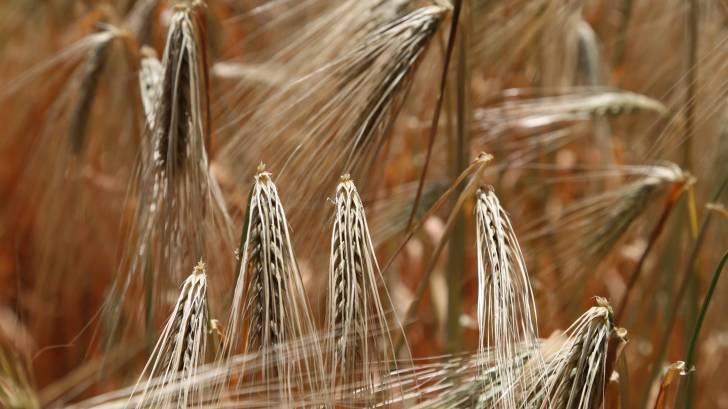 A much anticipated clinical trial of a vaccine candidate scientists hope will enable celiacs patients to abandon their gluten-free diets has launched, reported the Sydney Morning News.

The world-first celiac vaccine candidate Nexvax2 was successfully tested during the first phase of the clinical study in Australia in 2011.

This new phase 2 trial comes after the Melbourne-designed injection was shown to be safe in the first patients.

It's hoped this vaccine treatment will allow the immune system's abnormal toxic response to gluten to be reprogrammed, allowing those with celiac disease to avoid a strict lifelong, gluten-free diet.

Autoimmune disorders comprise a broad range of human medical conditions that are the result of an altered, or abnormal, immune response mounted by the adaptive immune system and directed against self-antigens.

Celiac disease is hereditary, which means people with a first-degree relative with celiac, has a 10 percent risk of developing the disease.

Currently, the only treatment for celiac disease is lifelong adherence to a strict gluten-free diet. People living gluten-free must avoid foods with wheat, rye, and barley, such as bread and beer. Ingesting small amounts of gluten, like crumbs from a cutting board or toaster, can trigger small intestine damage.

This Australian trial launches at the Royal Melbourne Hospital Clinical Trials Centre in Melbourne, before being rolled out to Perth, Adelaide, Brisbane, Mackay, and the Sunshine Coast.

Dr. Jason Tye-Dine, head of celiac research at the Royal Melbourne Hospital, said: "The vaccine is designed to target the 90 percent of celiac disease patients with the HLA-DQ2 genetic form of the disease."

According to Coeliac Australia, approximately one in 70 Australians have coeliac disease, although the organization claims up to 80 percent of cases are undiagnosed.

In the USA, 2.5 million Americans are undiagnosed and are at risk for long-term health complications from the celiac disease, says Celiac.org.

It is estimated that 83 percent of Americans who have celiac disease are undiagnosed or misdiagnosed with other conditions.

When people with celiac disease eat a protein found in wheat, rye, and barley, their body mounts an immune response that attacks the small intestine.

These attacks lead to damage on the villi, small fingerlike projections that line the small intestine, that promote nutrient absorption.

When the villi get damaged, nutrients cannot be absorbed properly into the body.

It takes an average of 6-10 years for a person to be correctly diagnosed with celiac disease.

Over a 4-year period, caring for people with undiagnosed celiac disease cost an average of $3,964 more than healthy individuals, says BeyoundCeliac.org.