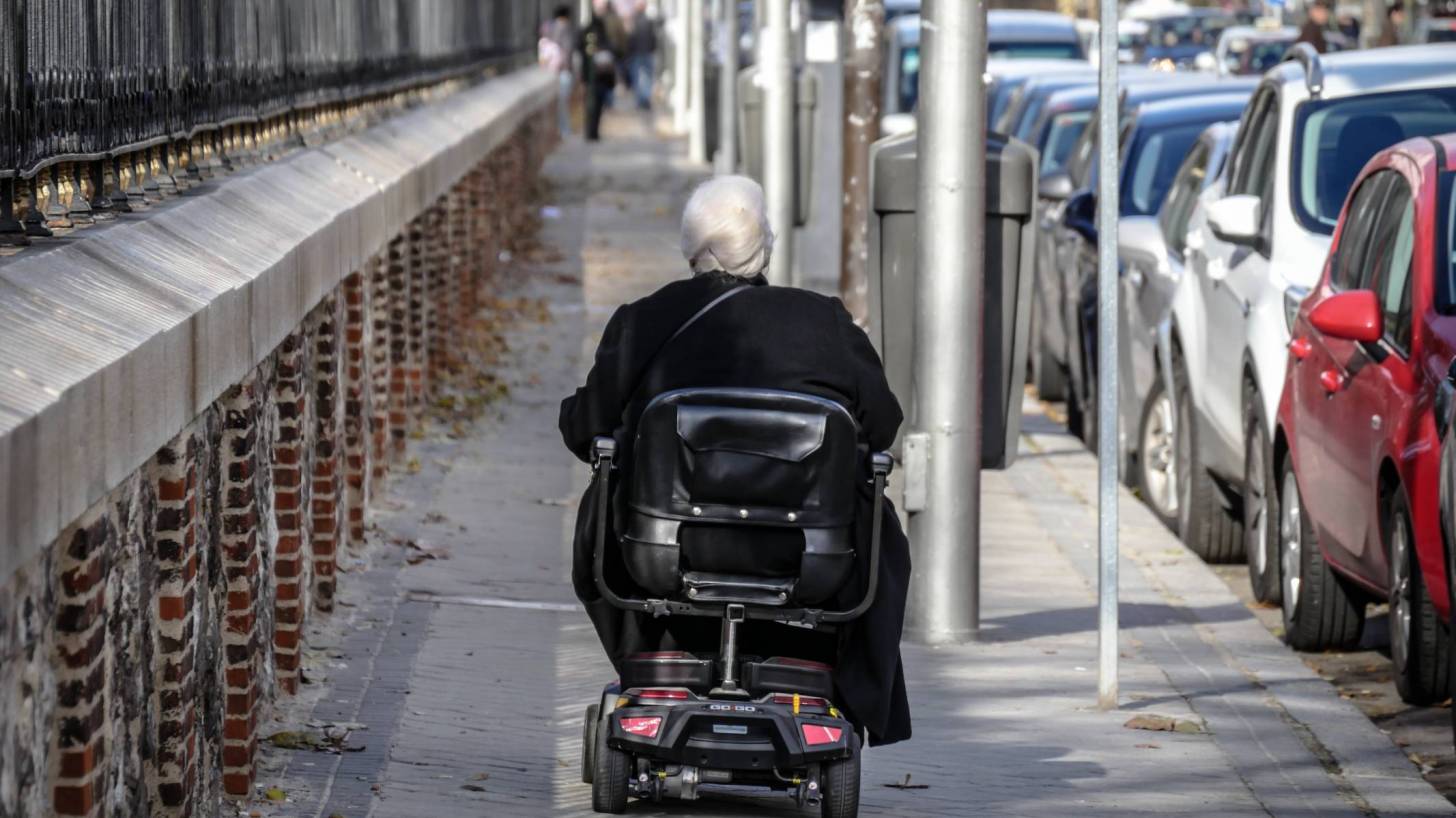 Several Amyotrophic Lateral Sclerosis (ALS) organizations announced in a press release that an initial person was successfully given a dose of AT-1501 in the first-in-human, phase 1 clinical trial.

This is good news since every 90 minutes, someone is diagnosed with ALS, which is also known as Lou Gehrig's disease.

There are an estimated 30,000 people in the USA living with ALS.

And, currently, there is no effective treatment nor cure for ALS, says ALSA.org.

This study of AT-1501 is enrolling healthy volunteers and people living with ALS, following the acceptance of an Investigational New Drug (IND) application by the Food & Drug Administration (FDA).

A total of 8 people with ALS will receive AT-1501 in this study, with the aim of determining the safety and tolerability of the experimental antibody.

The trial will also determine the pharmacokinetics, how the drug moves within the body, of AT-1501.

AT-1501 was developed by the ALS Therapy Development Institute (ALS TDI), with support from The ALS Association, ALS ONE, and ALS Finding a Cure® and is being brought into trials by Anelixis Therapeutics, Inc., a for-profit subsidiary of ALS TDI.

AT-1501 is thought to block a specific immune system target expressed on lymphocytes (white blood cells), called CD40LG, which is known to drive neurodegeneration.

Published research by ALS TDI has implicated a disease mechanism in the disease progression of patients with ALS, which may be blocked by the immune modulatory effects of anti-CD40 ligand monoclonal antibody therapy.

"We are excited to work closely with Anelixis to accelerate bringing AT-1501 to people with ALS," said Dr. Merit Cudkowicz, Director of the Healey Center for ALS at Mass General Hospital, and Chief Medical Officer for ALS Finding a Cure®.

If this small trial determines AT-1501 is safe, a next step forward could be a phase IIA safety study to further assess the safety, tolerability and pharmacokinetic profile of AT-1501, along with exploratory biomarker studies for example.

However, the company has made no announcements regarding next steps, rather, staying focused on completing enrollment and conducting analysis on data collected through this initial phase 1 study.

ALS is a progressive, neurodegenerative disease that causes muscle weakness, difficulty breathing and swallowing, and paralysis while leaving the senses intact.

Most people survive just 2 to 5 years after their diagnosis, says ALSA.org. 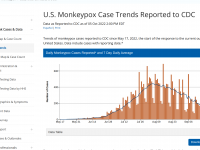 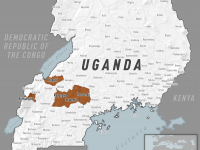 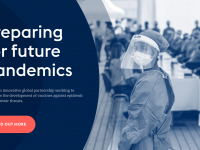 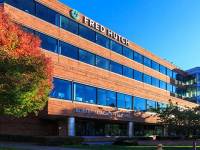 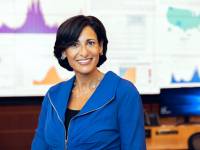 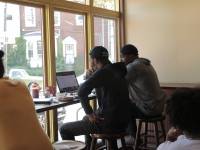 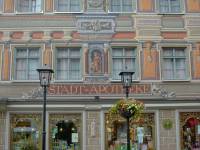 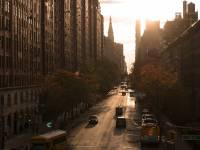 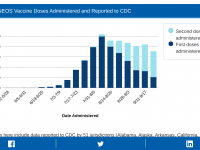 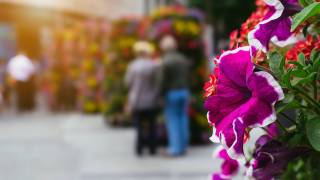 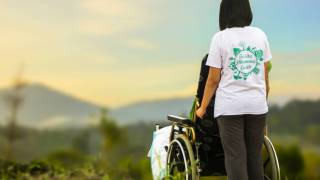