Genital Herpes is a sexually transmitted disease (STD) caused by HSV-1 or HSV-2. Both HSV1 and HSV2 can cause oral and genital lesions. HSV3 is also known as chickenpox upon initial infection and shingles later in life when the virus is reactivated.

This common STD is mostly associated with HSV-2 infection, which affects more than 400 million people aged 15 to 49 years worldwide, including many Americans; however, HSV-1 is also an important cause of genital herpes, which is estimated to affect about 140 million people in the same age group.

There are 9 human herpesviruses.  Three of these herpesviruses are known as alpha-herpes viruses due to their ability to establish latent infections in neurons.

Genocea Biosciences, Inc. announced on May 19, 2020, it has entered into a material transfer agreement and exclusive license option with Shionogi & Co., Ltd. to develop a novel HSV-2 vaccine using Genocea’s proprietary HSV-2 antigens from the GEN-003 program. If licensed, Shionogi will assume responsibility for the global development and commercialization of the HSV-2 vaccine product.

Genocea's ATLAS platform is protected by several families of issued patents and substantial know-how. The core invention underlying ATLAS was developed by our scientific founder, Dr. Darren Higgins from Harvard University, and has been refined by Genocea scientists over the past decade.

Gen-003 is indicated to reduce lesions as well as decrease the viral shedding of Genital herpes.

In the phase 2 clinical trial, the GEN-003 was given as 1 intramuscular injection of the assigned dose every 21 days up to 3 doses.

May 19, 2020 - Genocea Biosciences, Inc. announced it has entered into a material transfer agreement and exclusive license option with Shionogi & Co., Ltd. to develop a novel HSV-2 vaccine using Genocea’s proprietary HSV-2 antigens from the GEN-003 program, which the company discontinued in 2017.

September 25, 2017 - Genocea announced it is exploring strategic alternatives for GEN-003, its Phase 3-ready investigational immunotherapy for the treatment of genital herpes. Consequently, Genocea is ceasing GEN-003 spending and activities.

July 1, 2014 - Genocea Biosciences, Inc. announced positive top-line 12-month follow-up data from a Phase 1/2a study of GEN-003, the Company's immunotherapy candidate against herpes simplex virus type 2 (HSV-2). At 12 months after the final dose, in an analysis of an exploratory endpoint, the mean reduction in genital lesion rate was 42 percent below baseline for the best-performing 30 microgram dose group, indicating that GEN-003 may continue to provide a durable effect on genital lesions beyond the six months previously reported. GEN-003 remained safe and well-tolerated. Genocea intends to explore additional dose combinations in its upcoming Phase 2 dose optimization study, which may identify a dose that further improves the magnitude or durability of the effect of GEN-003. 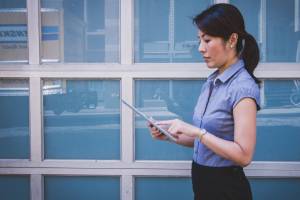 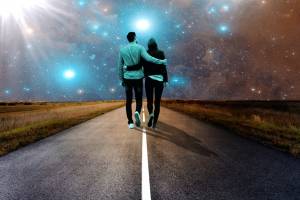 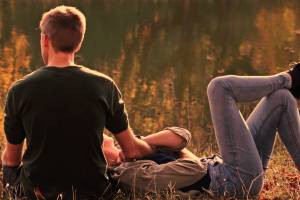 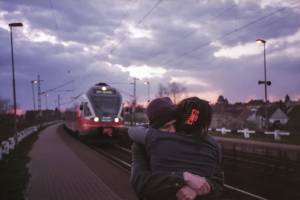 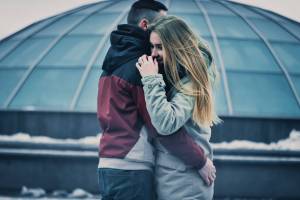