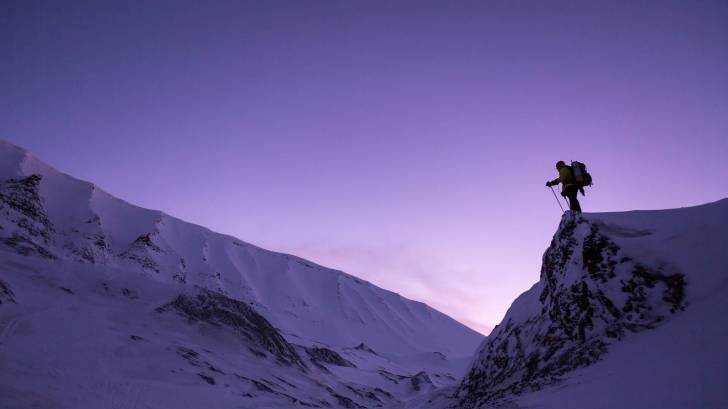 A Japanese pharmaceutical company announced positive results from Phase II and III clinical studies of baloxavir marboxil for the treatment of influenza.

Baloxavir marboxil is an investigational oral, single-dose antiviral, which has a novel mechanism of action that inhibits cap-dependent endonuclease, an essential enzyme for viral replication.

In the phase 2 trial, the median time to alleviation of influenza symptoms was 23.4 to 28.2 hours shorter in the baloxavir groups.

In the global Phase III study (CAPSTONE-1) in patients 12 years of age and older, baloxavir marboxil reduced time to alleviations of symptoms (TTAS) compared with the placebo.

The median time to alleviation of symptoms was 53.7 hours with baloxavir, as compared with 80.2 hours with placebo.

Additionally, there was no statistical difference in TTAS between baloxavir marboxil and oseltamivir.

Regarding safety, baloxavir marboxil was well tolerated with a numerically lower overall incidence of adverse events compared with both the placebo and oseltamivir.

“In addition to its favorable safety and pharmacokinetic profile enabling single-dose oral therapy in uncomplicated influenza, baloxavir marboxil’s antiviral potency offers promise of potentially reducing complications and transmission of the virus to others and in treating more serious forms of influenza illness,” said Frederick G. Hayden, M.D., Stuart S. Richardson Professor Emeritus of Clinical Virology and Professor Emeritus of Medicine, University of Virginia School of Medicine, the lead author of the published paper.

Previously, on February 23, 2018, Baloxavir marboxil was approved in Japan under the brand name XOFLUZA for the treatment of influenza Types A and B, in adults and pediatric patients.

Baloxavir marboxil, discovered and developed by Shionogi, has a novel mechanism of action that inhibits cap-dependent endonuclease, an essential enzyme for viral replication.

Shionogi and the Roche Group, which includes Genentech in the U.S., are in a license and collaboration agreement to further develop and commercialize baloxavir marboxil globally.

Shionogi will conduct a post-exposure Phase III prophylaxis study in Japan in the 2018/2019 flu season.

On June 26, 2018, the U.S. Food and Drug Administration (FDA) accepted a New Drug Application and granted Priority Review for baloxavir marboxil. The FDA is expected to make a decision on approval by December 24, 2018.