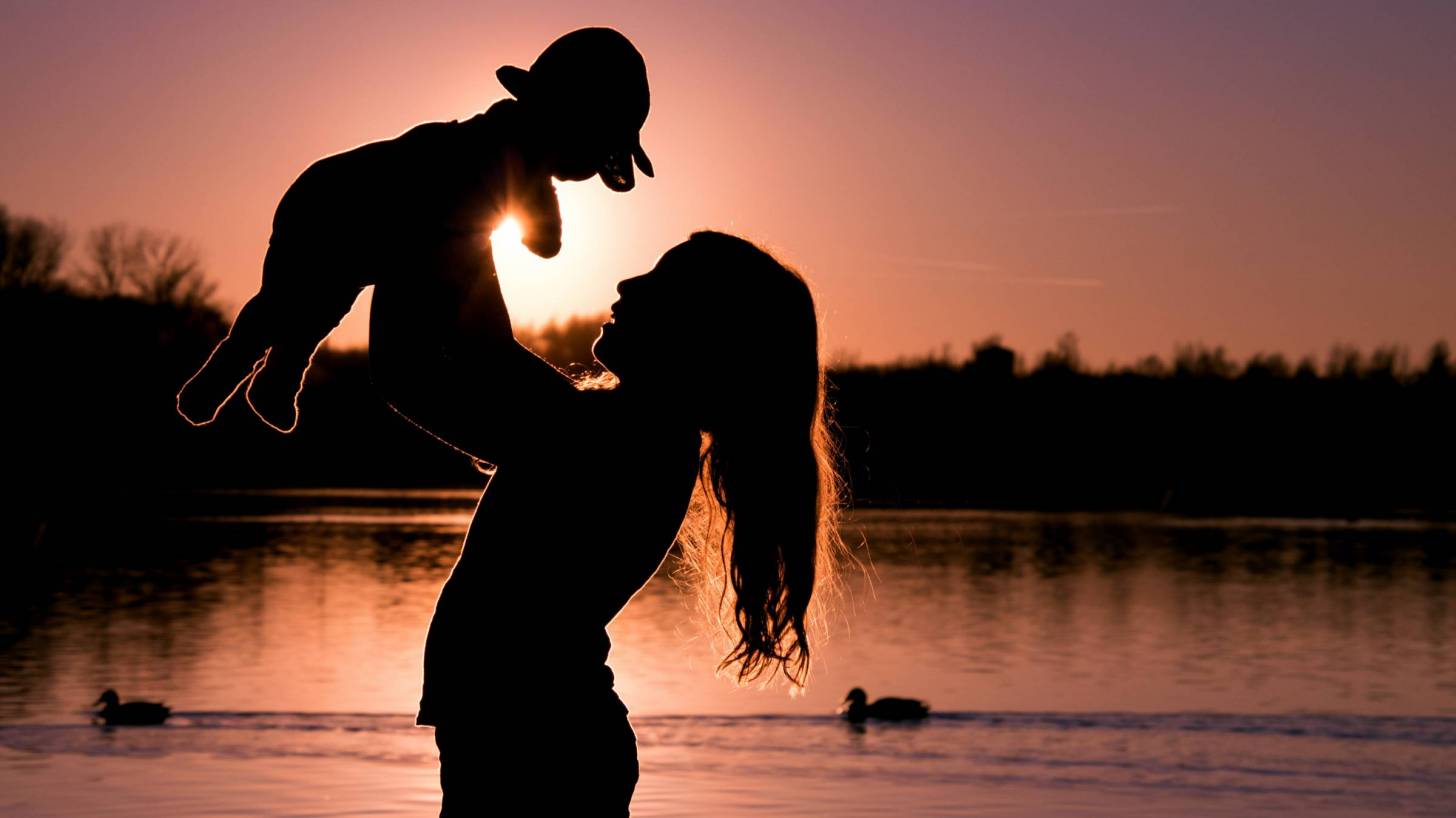 Women can give their babies protection against whooping cough (pertussis) before their little ones are even born, says the U.S. Centers for Disease Control and Prevention (CDC).

When these (Tdap) vaccines are given during pregnancy, it increases antibodies in the mother, which are transferred to the developing fetus.

On January 10, 2023, the FDA announced the Adacel® vaccine (Tetanus Toxoid, Reduced Diphtheria Toxoid, and Acellular Pertussis Vaccine, Adsorbed) is now approved for immunization during the third trimester of pregnancy.

As well as an active booster immunization against tetanus, diphtheria, and pertussis for use in persons 10 through 64 years of age.

The initially approved vaccine for this indication was Boostrix in 2022.

These FDA approvals are great news since whooping cough is a serious disease that can be deadly for babies.

According to the CDC, 4.2% of the total cases of pertussis reported in the U.S. were in infants younger than six months of age, and approximately 31% required hospitalization.

"Pertussis disease is a highly contagious respiratory illness affecting all age groups. However, babies are at the highest risk for getting pertussis and having serious complications from it," said Peter Marks, M.D., Ph.D., director of the FDA's Center for Biologics Evaluation and Research, in a press release on November 7, 2022.

"While vaccination is the best method for providing protection, infants younger than two months of age are too young to be protected by the childhood pertussis vaccine series."

Protective antibodies are at their highest about two weeks after vaccination, but passing them to the baby takes time. So, the CDC says the preferred time to get Tdap is early in the third trimester.

Additionally, women pass some whooping cough antibodies to their babies by breastfeeding.