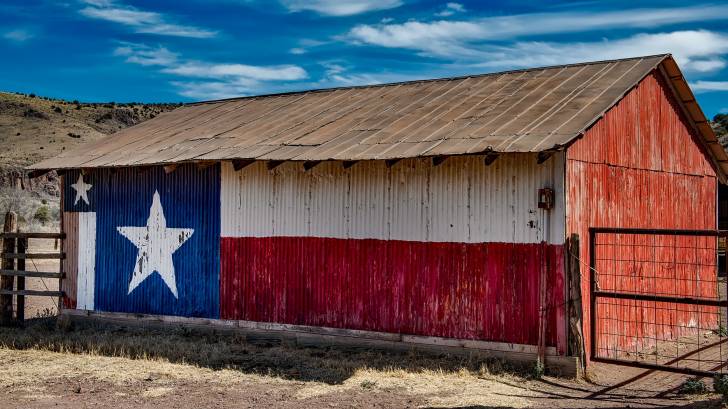 It may be Fall, but mosquitoes are still biting and spreading infectious diseases in Texas.

Specifically, the West Nile virus (WNV) remains a concern throughout the state of Texas, with new cases reported most weeks.

The Texas DSHS typically reports new West Nile cases into the month of December each year.

During 2017, Texas reported 135 cases of West Nile illness that resulted in 6 deaths.

“I believe there’s a need for a WNV Vaccine for Texas and we’re also working to help in its development," said Peter Jay Hotez, M.D., Ph.D., Dean for the National School of Tropical Medicine, Baylor College of Medicine.

"Sadly with an aggressive antivaccine lobby in Texas, which so far has mostly halted the introduction of the HPV vaccine for teenage girls and boys, I’m pessimistic that we’ll be able to introduce something like a WNV Vaccine anytime soon”, said Hotez, author of Vaccines Did Not Cause Rachel's Autism.

Throughout the USA, a total of 49 states and the District of Columbia have reported West Nile virus infections in people, birds, or mosquitoes as of November 27, 2018, reports the Centers for Disease Control and Prevention (CDC).

Overall, 2,402 cases of West Nile virus disease in people have been reported to CDC.

West Nile Virus is a member of the flavivirus genus and belongs to the Japanese encephalitis antigenic complex of the family Flaviviridae, says the CDC.

Up to 80 percent of people infected with West Nile virus will have no symptoms.

However, some infections can result in serious illness or death, says Texas DSHS.

People over 50 years of age and those with weakened immune systems are at a higher risk of becoming seriously ill if they become infected with the virus.

Since there is not a preventive vaccine available, Your best defense against West Nile is to practice these 4 habits:

There is potentially some good news on the horizon regarding a West Nile vaccine.

An experimental vaccine candidate HydroVax-001 is in an active phase 1 clinical trial.

But, since this is an early stage, phase 1 clinical trial, the HydroVax-001 vaccine may be years away from receiving FDA approval.