+ 1
May 27, 2019
West Nile Virus symptoms should be reported to a healthcare provider asap 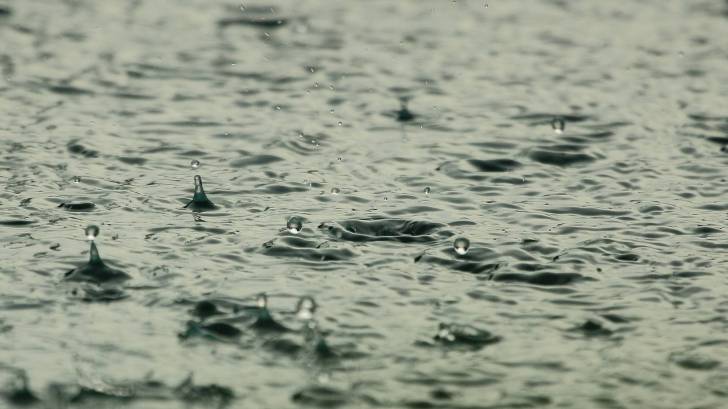 A mild winter means public health officials should be prepared for a possible increase in West Nile virus cases during 2019.

Additionally, ‘heavy rainstorms have left behind standing water that provides mosquitoes ample breeding ground to multiply and spread their misery, said DSHS in a statement on May 23, 2019.

The West Nile virus is one of the most common mosquito-borne infection n the United States.

During 2018, there were 146 cases of West Nile disease, including 11 deaths, in Texas according to DSHS provisional disease data.

Overall, 49 states and D.C. reported 2,544 cases of WNV infections in 2018, says the Centers for Disease Control and Prevention (CDC).

Additionally, the WNV is endemic in Europe with an increasing number of outbreaks. The most affected countries include Serbia, Italy, Greece, Hungary, and Romania.

But, there are various things you can do to protect yourself throughout the 2019 mosquito season.

“Make fighting the bite a habit for you and the ones you love,” said Dr. John Hellerstedt, commissioner of the Texas DSHS. “These simple steps can go a long way toward protecting yourself and your family and neighbors from a potentially deadly WNV infection.”

Most people exposed to West Nile virus don’t get sick, but about 20 percent develop symptoms like headache, fever, muscle and joint aches, nausea and fatigue.

In a very small share, less than 1 percent, the virus affects the nervous system, leading to a more serious illness that can cause neck stiffness, disorientation, tremors, convulsions, paralysis, and even death says Texas DSHS.

Anyone with WNV symptoms should contact their healthcare provider asap.

According to this study published in the JAMA Network Open, it was discovered that reporting human WNV cases were delayed by 2 to 14 weeks.

These reporting delays were due to the length of time it took health departments to confirm a West Nile case or the notification process between healthcare providers and the health department.

Unfortunately, there are no preventive WNV vaccines or medications to treat an infection available today.

There is one WNV vaccine candidate conducting a small clinical trial.

HydroVax-001 experimental vaccine was discovered and developed by scientists at the Oregon National Primate Research Center at Oregon Health & Science University and is in a Phase 1 clinical trial at Duke University in Durham, N.C.