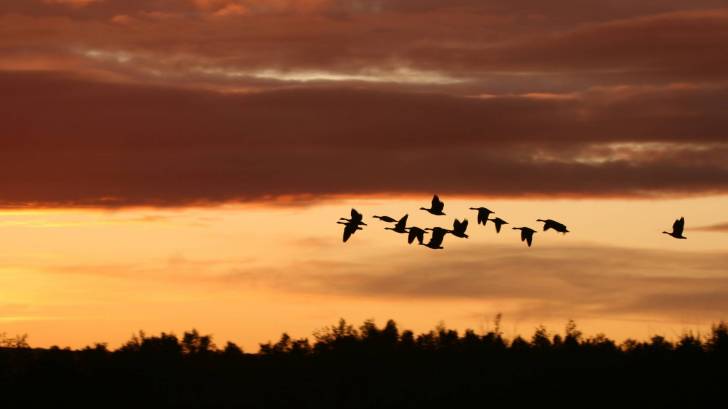 According to a new report from the Maricopa County Department of Public Health (MCDPH), there were 16 additional West Nile virus human cases confirmed in just 1-week.

This new data indicates the state of Arizona has confirmed 7 West Nile virus (WNV) related fatalities, which is a 6 percent case-fatality-rate (CFR).

This CFR is actually good news when compared with 2018 when Arizona reported 26 human cases and 6 fatalities, representing a CFR of 23 percent.

The last time Maricopa County reported this large of a WNV outbreak was in 2010 when 115 human cases were confirmed.

Most of Arizona is more than 50 percent below the average in rainfall for the summer storm season, which began in June, reported KTAR on August 6th.

A previous study found ‘weather conditions are direct and indirect drivers in WNV epidemiology which is increasing under conditions of climate change. Recent changes in climatic conditions, particularly increased ambient temperature and fluctuations in rainfall amounts, contributed to the ‘endemization’ process of WNV in various locations of the USA.

This WNV information is unfortunately indicative of local mosquitoes spreading WNV throughout the southwestern states.

West Nile virus usually circulates between Culex sp. mosquitoes, and birds. A mosquito feeds on an infected bird, acquires the WNV, then passes the virus to humans, who are considered ‘dead-end’ hosts, as they cannot pass the WNV on to other humans.

Most people (80%) infected with West Nile virus do not develop any symptoms, says the CDC.

Additionally, studies have indicated that over 30 percent of WNV infections in patients with clinically compatible neurological illness might be undiagnosed due to either lack of testing or inappropriate testing, leading to substantial underestimates of WNV neuroinvasive disease burden.

As examples of further spreading, the Southern Nevada Health District reported 16 West Nile cases, with 11 individuals having the neuroinvasive form of the illness in Clark County, on August 8, 2019.

On a national basis, the Centers for Disease Control and Prevention (CDC) says a total of 36 states have reported 128 human WNV cases as of August 6, 2019.

Previous studies have estimated the hospital cost for treating West Nile virus patients is about $25,000.

But, the CDC says since there is not a protective WNV vaccine available.

"Once a WNV vaccine becomes available, it will provide patients protection, which would benefit busy families that may not always remember their insect repellent or long-sleeved shirt," said Nina Sprague, Pharmacy Intern, for Brookshire's Grocery Company.

From a worldwide perspective, human infections attributable to WNV have been reported in many countries in the world for over 50 years. WNV is commonly found in Africa, Europe, the Middle East, and West Asia.

In 1999, WNV was imported to New York producing an outbreak that spread throughout the continental USA in the following years. The WNV outbreak in the USA (1999-2010) highlighted that importation and establishment of vector-borne pathogens outside their current habitat represent a serious danger to the world.

Since its introduction in 1999 into the USA, the West Nile virus is now widely established from Canada to Venezuela.