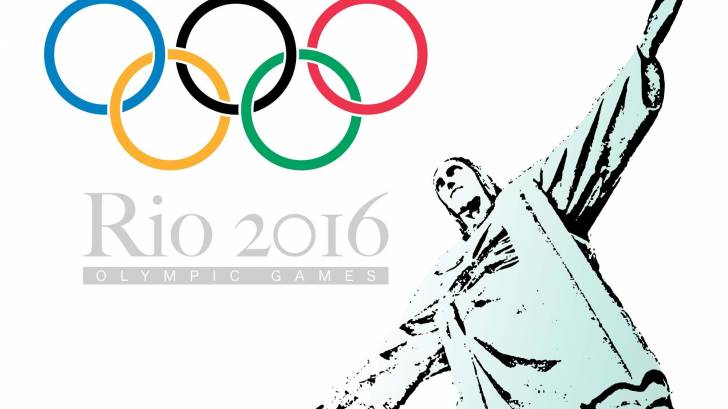 Hundreds of U.S. Olympians who traveled to Brazil for the 2016 Summer Olympics were found not to have indications of the Zika virus, researchers announced.

But, 32 of the 457 Olympians did contract other mosquito-borne viruses.

“Everyone was concentrating on the Zika virus and ignoring that there could be other infections caused by mosquito bites,” said Dr. Krow Ampofo, an infectious disease expert.

“We did not expect to find so many with these other infections.”

Besides those believed to have been infected while visiting Brazil, 16 Olympians or staff were found to already have infections before going to the Olympics.

Most of those infected individuals had already contracted the West Nile virus.

Prior to the start of the Rio Olympics, several star tennis and golf athletes decided to forgo the competition because of the Zika-hype.

“We all had our Hollywood sunglasses on, and they blinded us to other possibilities [outside Zika],” Marc Couturier, a medical director at ARUP Laboratories who led the blood testing, said in a written statement.

The West Nile virus can cause fatal neurological disease in humans, though about 80 percent of people infected don’t show symptoms, according to the World Health Organization (WHO).

“We can’t forget that West Nile Virus has been around for a while, and is still here.”

“Everyone should take precautions against mosquitoes by using insect repellent containing an effective ingredient such as DEET, and eliminate standing water where mosquitoes can breed,” said Dr. Gunzenhauser.

Though most people with West Nile virus don’t have symptoms, a small number experience paralysis and brain damage that can be permanent or fatal, according to the Centers for Disease Control and Prevention (CDC).

Persons over 50 years of age and those with chronic medical conditions are at increased risk of severe neuro-invasive disease from WNV infection that can result in meningitis, encephalitis, limb paralysis and even death.

According to the CDC, there is a low risk that a woman who is infected with WNV while pregnant will transmit the virus to her fetus or newborn.

Only a few cases of West Nile virus in newborns have been reported.

There is no established treatment for WNV infection.

A clinical trial of a vaccine against West Nile Virus infection launched in 2015. Additional information about the clinical trial is available at ClinicalTrials.gov using the identifier NCT02337868.

The key takeaway of this study is the average international traveler should be appropriately vaccinated, and use mosquito repellant during the day.

Funding for this study was provided by the National Institutes of Health.