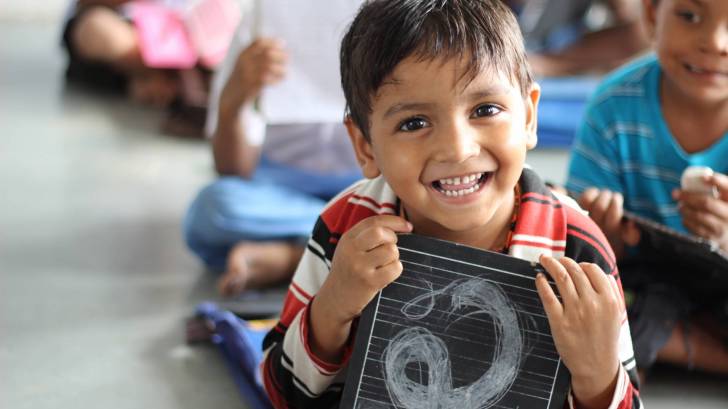 The Washington State Legislature’s new Bill 1638 removing the personal and philosophical option to exempt children from the measles, mumps, and rubella (MMR) vaccine went into effect on July 28, 2019.

This legislative change applies to entry requirements for both public and private schools and childcare in Washington.

The new law also requires employees and volunteers at childcare centers to provide immunization records indicating they have received the MMR vaccine or proof of immunity.

However, Bill 163 did not change 2 types of vaccine exemptions, which are:

‘As we prepare for the new law to take effect, we’ll continue our work in helping parents and the public understand the safety record of vaccines and the critical role they have in saving lives,’ said the Washington State Department of Health in a press release.

‘This law will not affect most students. More than 9 out of 10 kindergartners in Washington are complete with both doses of MMR vaccine, and 96 percent of 6th graders have both doses.’

‘These students, along with those who have medical or religious exemptions, will notice no change from the new exemption law.’

This legislative change is related to recent measles outbreaks in Washington, New York and most recently, Texas.

From January to July 18, 2019, there have been 1,148 individual cases of measles confirmed in 30 states. This is the greatest number of cases reported in the USA since 1992, says the Centers for Disease Control and Prevention (CDC).

The overall worldwide leader in reporting measles cases in 2019 is the eastern European country of Ukraine.

According to the operational data of the Center for Public Health of Ukraine, from December 28, 2018, to July 4, 2019, over 55,00 people suffered from the measles virus, and 18 people died from the complications of the measles.

Measles is a highly contagious virus that lives in the nose and throat mucus of an infected person. It can spread to others through coughing and sneezing.

Also, the measles virus can live for up to 2-hours in an airspace where the infected person coughed or sneezed, says the CDC.

If other people breathe the contaminated air or touch the infected surface, then touch their eyes, noses, or mouths, they can become infected. Measles is so contagious that if one person has it, up to 90 percent of the people close to that person who are not immune will also become infected.

Washington State has published the following resources to learn more about Washington Bill 1638:

Additionally, children may also get the Proquad vaccine, which protects against measles, mumps, rubella, and varicella. This vaccine is only licensed for use in children who are 12 months through 12 years of age.

Financial support programs can be found at Vaccine Discounts.

Both the MMR and Proquad vaccines can cause side effects, which should be reported to a healthcare provider or the CDC.