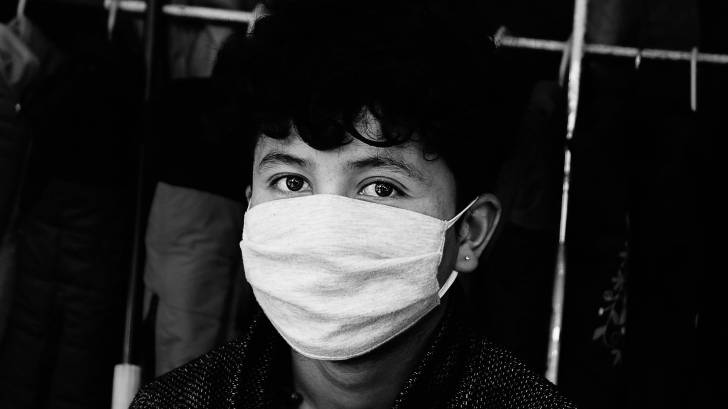 A clinical-stage biotechnology company announced the publication of Phase 1 clinical trial results for its deltaFLU vaccine for protection against influenza H5N1, a strain with pandemic potential.

The data published in the journal Vaccine on June 19, 2019, show that Vivaldi’s deltaFLU H5N1 vaccine induced a superior antibody response with a single intranasal dose.

The results of this Phase 1 study of deltaFLU H5N1 compare favorably with manufacturers’ data for the two influenza H5N1 vaccines licensed by the US Food & Drug Administration (FDA).

The Phase 1 double-blind, placebo-controlled clinical trial demonstrated that 75 percent of the study volunteers achieved seroconversion, a key measure of antibody response, after one intranasal dose of the deltaFLU H5N1 vaccine.

And, after 2 doses of deltaFLU, 92 percent of the volunteers achieved a 4-fold or greater increase in hemagglutination inhibition assay (HAI) antibody levels.

The FDA reported clinical studies of the currently licensed vaccines and neither vaccine achieved 75 percent seroconversion with the first dose.

In addition to being more efficacious, the deltaFLU has another market advantage.

The vast majority of vaccines for seasonal and pandemic influenza are produced in chicken eggs. Traditional egg-based production takes up to 6 months, and may induce antigenic changes that reduce vaccine efficacy, says the Centers for Disease Control and Prevention (CDC).

The emergence of an avian influenza strain with pandemic potential could jeopardize egg-based production.

Vivaldi’s high-efficiency, high-yield Vero cell production system can make deltaFLU vaccines available for distribution within 7 weeks of the declaration of an influenza pandemic.

A pandemic occurs when an influenza virus undergoes genetic changes resulting in a strain to which humans have little or no immunity and is directly transmissible from human to human.

Over 10 years ago, an influenza virus emerged that had never been seen before in humans.

This novel H1N1 flu virus was first detected in April of 2009 in the USA and spread quickly around the world.

That H1N1 virus has continued to circulate worldwide each year.

Additionally, a new strain with pandemic potential, influenza H7N9, was first reported to cause disease in humans in 2013. Most human cases have occurred through exposure to infected poultry or a contaminated environment.

The risk of a pandemic is significant if either H5N1 or H7N9 acquires the ability for direct human-to-human transmission, says the CDC.

In response to this ever-present threat, the WHO launched a new 10-year strategy Global Influenza Strategy: 2019-2030 on March 15, 2019, for safeguarding the health of all people from influenza.

This strategy calls on countries and partners to align their global and national capacities for influenza prevention, rapid detection and response so that countries will reduce the burden and the impact of seasonal, zoonotic and pandemic influenza by 2030.

High-level outcomes for 2030 include new and improved tools for prevention, detection, control, and treatment of influenza, and a prioritized influenza program that contributes to national and global preparedness, response and health security, in every country.

The CDC has served as a Collaborating Center for Surveillance, Epidemiology, and Control of Influenza in Atlanta, Georgia since 1956 and is the largest global resource and reference center supporting public health interventions to control and prevent the pandemic and seasonal influenza.

Vivaldi Biosciences together with its development partner Blue Sky Vaccines filed patent applications for this high-growth strain technology in the first quarter of 2019.

The technology contributes significantly to the speed and efficiency of deltaFLU production and low overall production cost per dose of deltaFLU vaccines, and will enable Vivaldi to meet the urgent demand for hundreds of millions of doses of an effective vaccine in the event of an influenza pandemic.