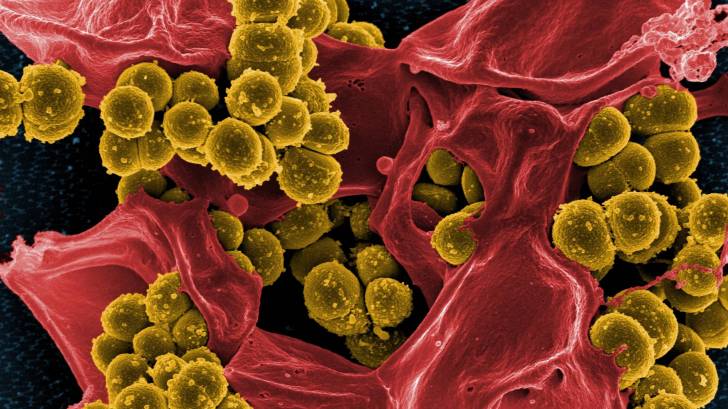 A Swiss company working on synthetic vaccines has been awarded a grant of up to $4.5 million dollars to develop the first prophylactic vaccine for the prevention of carbapenem resistant Klebsiella pneumoniae (crKP).

To get a Klebsiella infection, a person must be exposed to the bacteria which often happens in healthcare settings.

A vaccine would particularly benefit immunocompromised individuals, hospitalized patients, and individuals with chronic conditions, including liver disease, and dialysis patients.

This CARB-X grant will fund a Phase I clinical trial for VXN-319, a semi-synthetic conjugate vaccine. VXN-319 is a carbohydrate-based vaccine currently at the lead optimization stage.

Vaxxilon, the producer of VXN-319, estimates this vaccine candidate could provide protection against more than 80 percent of carbapenem resistant strains.

“Carbapenem resistant Klebsiella pneumoniae is spreading quickly around the world. Carbapenems are a powerful class of antibiotics and when those treatments are ineffective in patients, the infections become very difficult to treat,” said Arne von Bonin, Vaxxilon CSO and Head of Immunology, in a press release.

Kevin Outterson, Executive Director of CARB-X and Professor of Law at Boston University, said: “Vaxxilon’s vaccine if approved for use in patients, could prevent deadly infections and save the lives of thousands of patients in hospitals worldwide who might otherwise contract infections and die.”

Klebsiella is a type of Gram-negative bacteria that can cause different types of healthcare-associated infections, including pneumonia, bloodstream infections, wound or surgical site infections, and meningitis, says the Centers for Disease Control and Prevention.

Increasingly, Klebsiella bacteria have developed antimicrobial resistance, most recently to the class of antibiotics known as carbapenems.

Such infections are associated with high mortality which can be greater than 50 percent according to some studies, said the company.

Vaxxilon synthesizes the carbohydrates that resemble the sugar coating which surrounds each bacterial cell.

The synthetic carbohydrates are then combined with other components to create conjugate vaccines similar to those that have been approved to prevent infections from bacteria such as Streptococcus pneumoniae and Haemophilus influenzae type B.

Vaxxilon, based in Reinach, Switzerland, was established in 2015 to discover and develop novel vaccines against major infectious diseases.

The CARB-X portfolio is the world’s largest antibacterial development portfolio with 29 projects in five countries.

CARB-X is led by Boston University and funding is provided by the Biomedical Advanced Research and Development Authority(BARDA), the Wellcome Trust, Germany’s Federal Ministry of Education and Research (BMBF), the UK Department of Health and Social Care’s Global Antimicrobial Resistance Innovation Fund (GAMRIF), the Bill & Melinda Gates Foundation, and with in-kind support from National Institute of Allergy and Infectious Diseases (NIAID), part of the US National Institutes of Health (NIH).

CARB-X is headquartered in the Boston University School of Law.